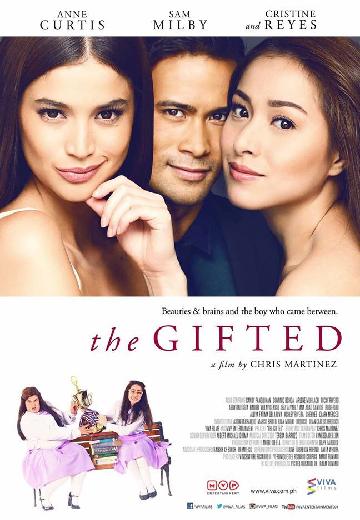 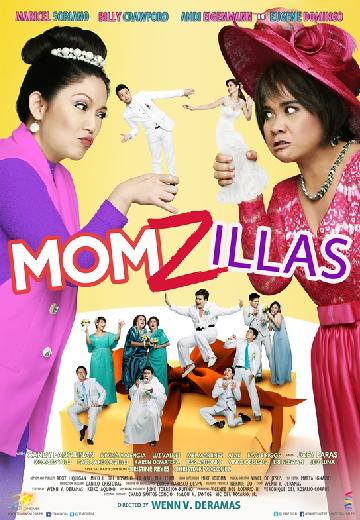 Clara and Minerva, the two women who shared the same man, meet again when their son and daughter, respectively, are about to marry each other. 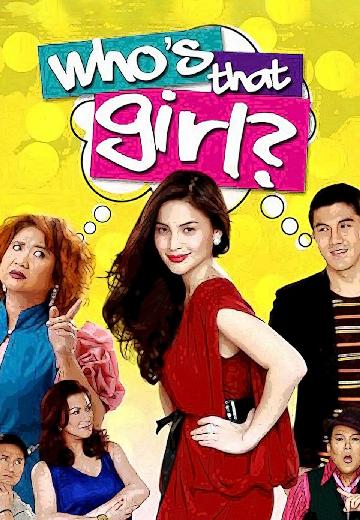 Bea becomes a successful career woman after John gives her a life-changing pep talk. She goes to John's funeral only to discover that it is John's father and he is still alive. John suspects she was his father's mistress and falls in love. 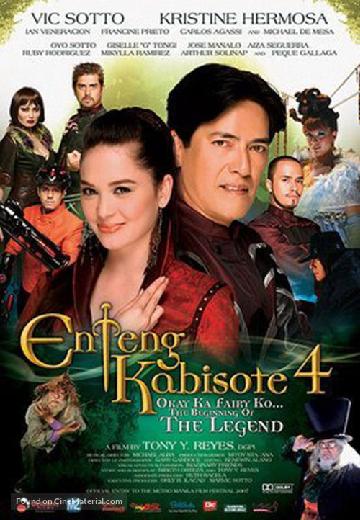