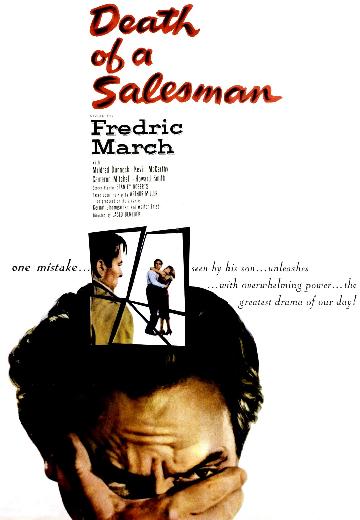 Death of a Salesman

An over-the-hill salesman faces a personal turning point when he loses his job and attempts to make peace with his family. 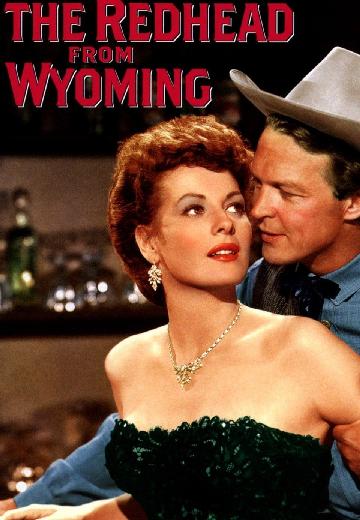 The Redhead From Wyoming

In Wyoming, Sweetwater town sheriff Stan Blaine finds himself in the middle of a range war between greedy cattle barons and newcomer settlers who compete for public lands and unbranded stray cattle. 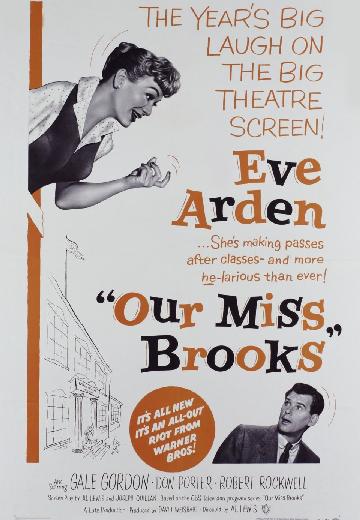 Follows the story of an English teacher that flusters the principal and flirts with a colleague.