A pair of working-class brothers flee their Reno Motel after getting involved in a fatal hit-and-run accident. 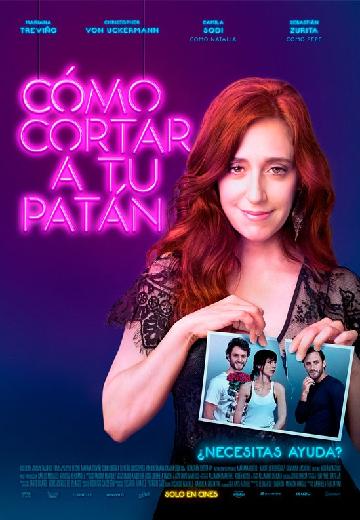 How to Break Up With Your Douchebag

This comedy takes its cue from such female-centered films as "Bridesmaids" and "Trainwreck." Pic centers on a woman who makes a living from breaking up couples and decides to take on the ... See full summary » 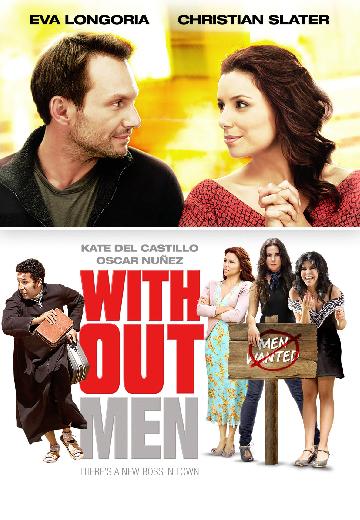 The women of a remote Latin American town are forced to pick up the pieces and remake their world when all the town's men are forcibly recruited by communist guerrillas. 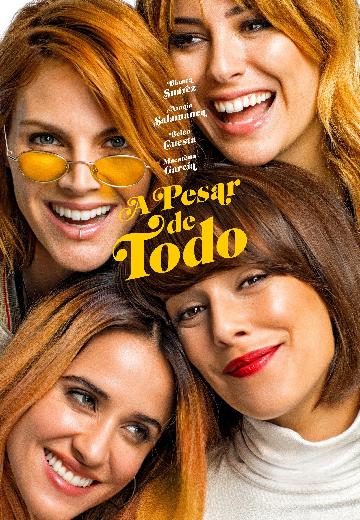 Four estranged sisters bond over a shocking family secret while attending their mother's funeral in Madrid.