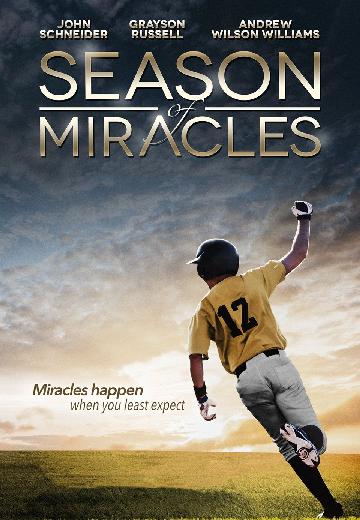 Based on the award-winning novel by Rusty Whitener, Season of Miracles follows the Robins, an underdog Little League team through their 1974 season with newcomer and autistic baseball ... See full summary » 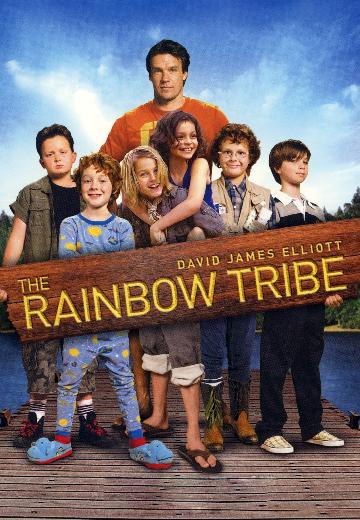 A look at the struggles of two multicultural teens to cope with the brutality of life, and find a way to feel whole and alive. 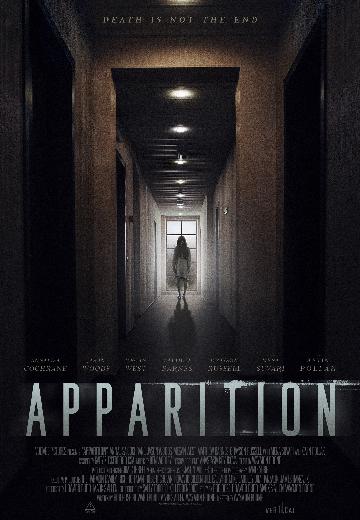 Young people using an app that connects the living with the dead find themselves in an abandoned castle. They have no idea the place has a horrific history tied to each of them. 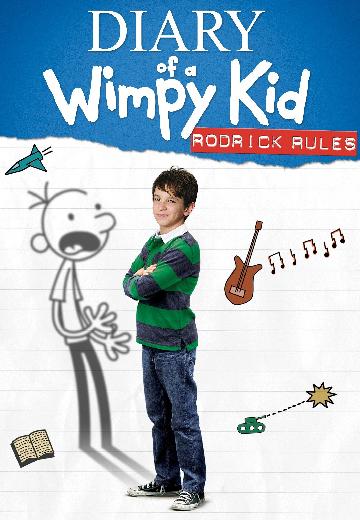 Back in middle school after summer vacation, Greg Heffley and his older brother Rodrick must deal with their parents' misguided attempts to have them bond. 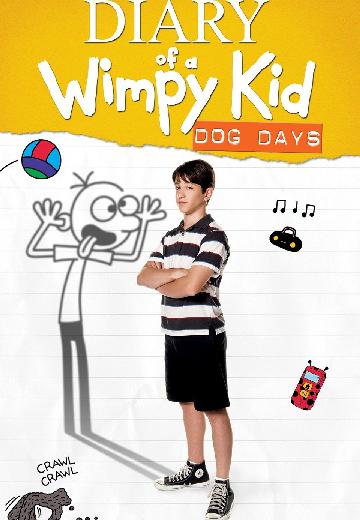 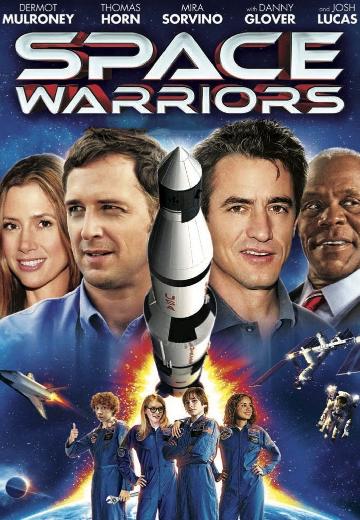 A group of kid space cadets must help in the rescue of three astronauts whose ship got stranded in space.

Diary of a Wimpy Kid

The adventures of a 12 year old who is fresh out of elementary and transitions to middle school, where he has to learn the consequences and responsibility to survive the year.