The Stack family of New York City has fallen on difficult financial times. Pa Stack squandered the family's money by buying a home in Newhall, California, hoping that there would be oil on the land. 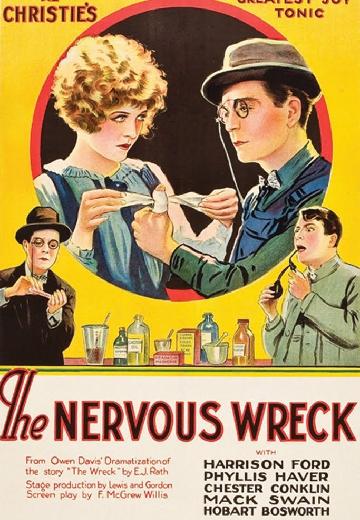 Henry Williams, out in Arizona looking for a cure for his imaginary ills, stops at the ranch of Jud Morgan, and decides to stay. Jud's daughter, Sally, attracts his attention, although she ... See full summary » 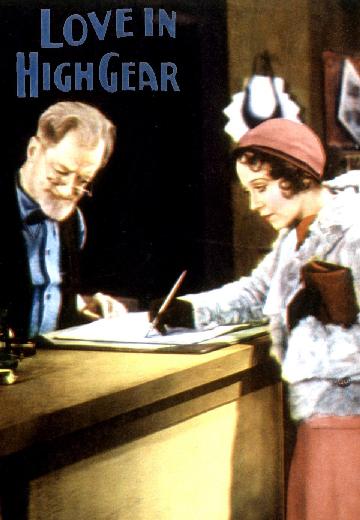 A young couple making plans to elope are overheard by a jewel thief, who sees a chance to turn the situation to his advantage. 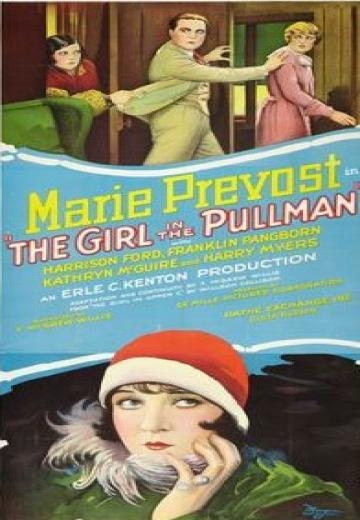 The Girl in the Pullman

Dr. Burton's divorce is about to be effective when his flappery ex-wife Irene pays him a visit turning everything upside down. To avoid explanations to his bride-to-be and her mother they ... See full summary » 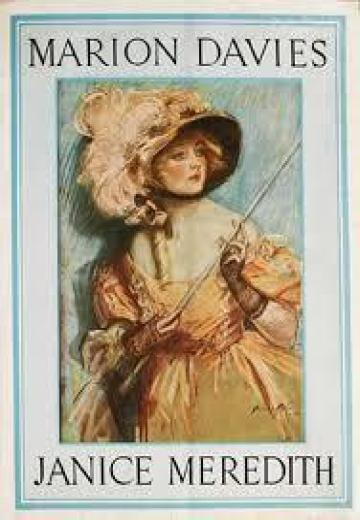 It is 1774, the eve of the American War of Independence. Janice comes from a Tory household. She cavorts with American and British alike, is pursued by Charles Fownes, patriot and friend of... See full summary » 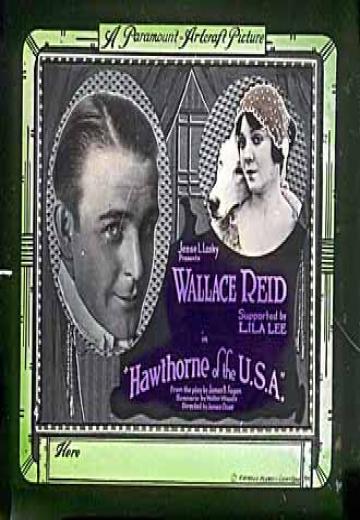 Hawthorne of the U.S.A.

A dying Chinese laundryman converts to Christianity and saves his friend, a minister, from a blackmail plot. 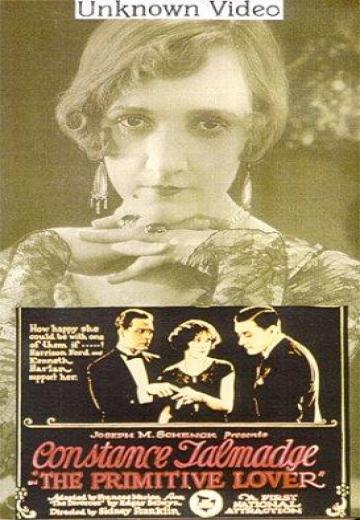 A free-spirited girl is caught between her love for her husband and her attraction to a handsome adventurer.