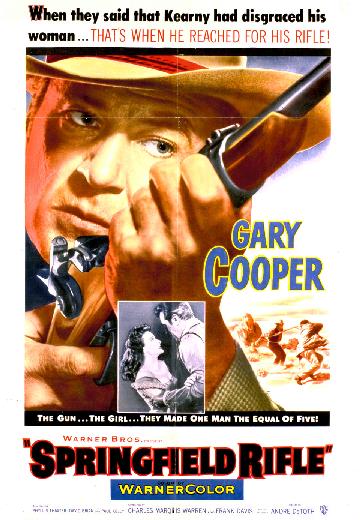 Major Lex Kearney becomes the North's first counterespionage agent as he tries to discover who's behind the theft of Union cavalry horses in Colorado during the Civil War. 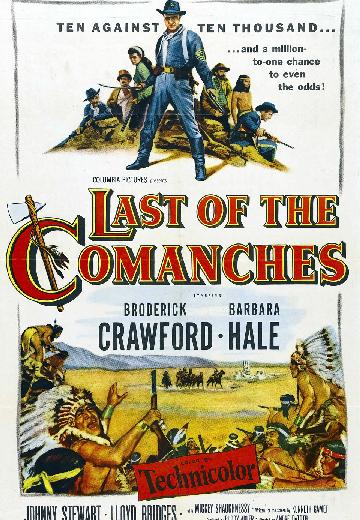 Last of the Comanches

The remnants of a massacred cavalry troop and ragtag group of stagecoach passengers fight for survival against fierce Comanches at a desert ruin. 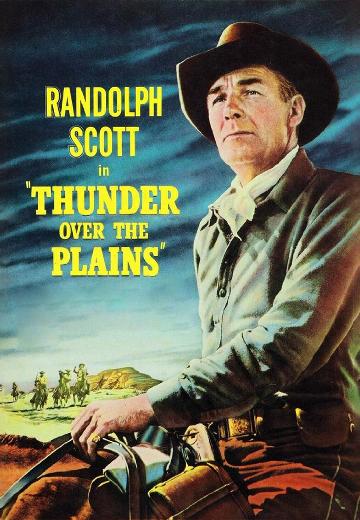 Thunder Over the Plains

In Post-Bellum Texas, an army captain tries to keep the peace between overtaxed, impoverished farmers and greedy carpetbaggers.