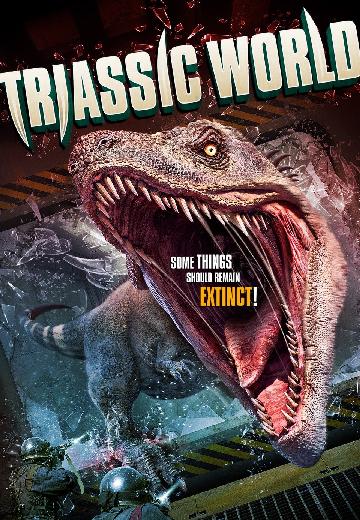 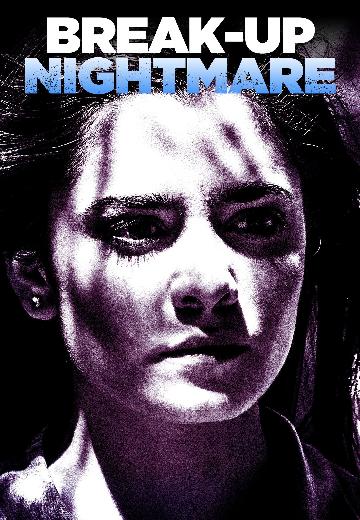 BREAKING POINT: The War for Democracy in Ukraine looks at people transformed by a democratic revolution, who give up their normal lives to fight a Russian invasion, in a war which has killed 10,000 and displaced 1.9 million Ukrainians. 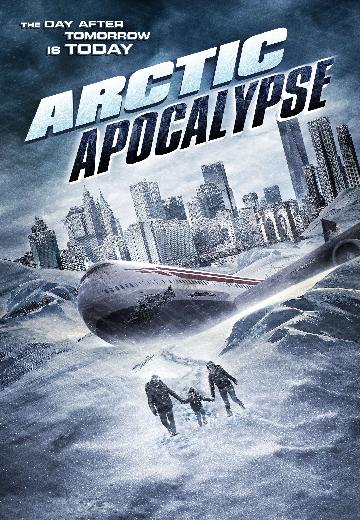 A massive influx of glacial melting triggers a new ice age in the Northern Hemisphere, forcing a family to make their way across the ice-covered landscape before they are frozen out for good.