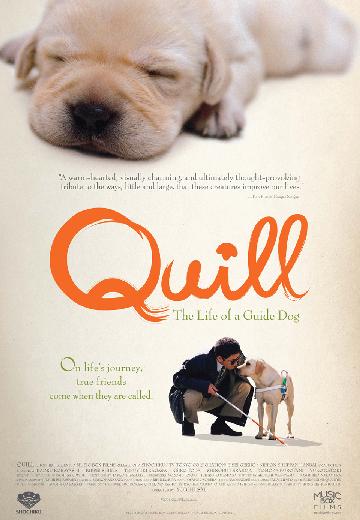 Quill: The Life of a Guide Dog

A Labrador retriever named Quill begins specialized training as a guide dog from an early age, then the canine is paired with a blind man who is initially reluctant to rely on his new partner. 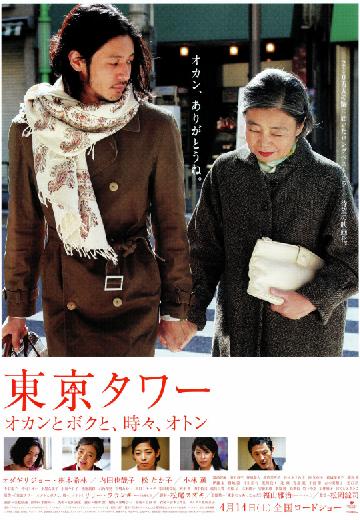 Masaya is going through a period of intensely rebellious behavior. He then learned that his mom has contracted cancer; suddenly, his mother comes to live with him in Tokyo the entire emotional landscape of his life is altered. 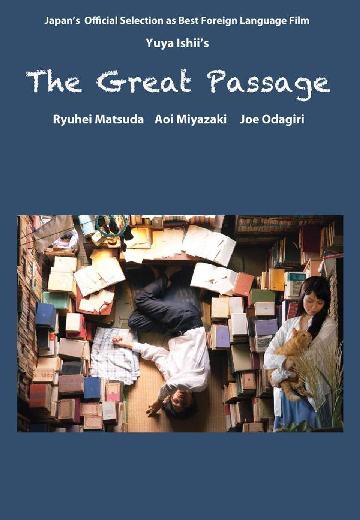 Majime, an eccentric man in publishing company, who has unique ability of words, joins the team that will compile a new dictionary, 'The Great Passage.' In the eclectic team, he becomes ... See full summary » 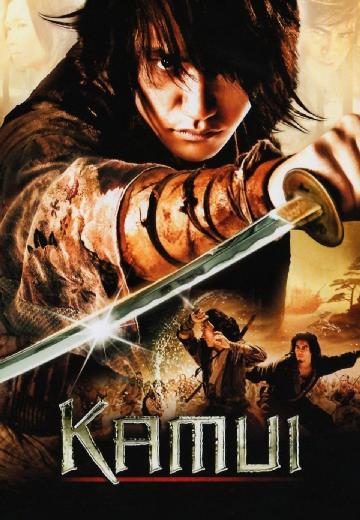 The adventurous story of a fugitive ninja.