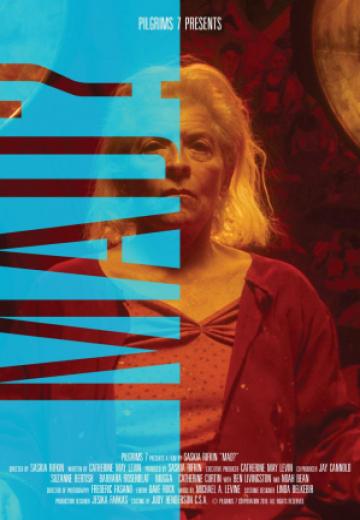 Admitted to a mental health facility against her will, a woman experiences myriad strange occurrences while battling doctors, patients and the system. 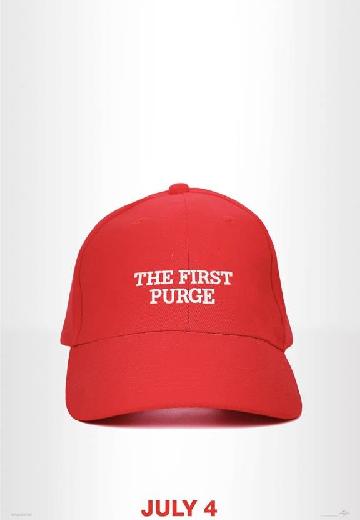 America's third political party, the New Founding Fathers of America, comes to power and conducts an experiment: no laws for 12 hours on Staten Island. No one has to stay on the island, but $5,000 is given to anyone who does. 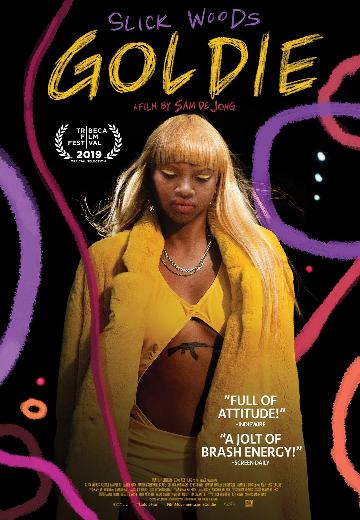 A teenager in a family shelter, wages war against the system to keep her sisters together while she pursues her dreams of being a dancer. A story about displaced youth, ambition and strength. 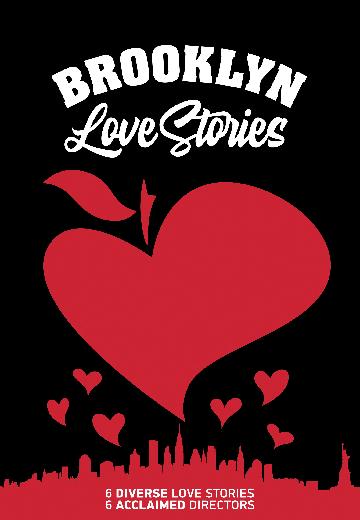