Powerful, personal and uncensored, The Reckoning explores the most explosive scandal in pop culture's history: sexual misconduct in Hollywood. 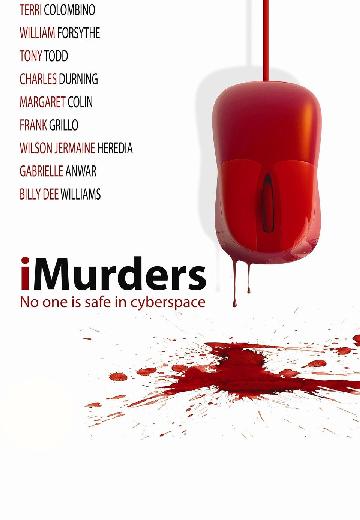 A mysterious love triangle leads to a tragic shooting. Months later, eight members of a MySpace-esque chat room are being gruesomely murdered in the privacy of their own homes. 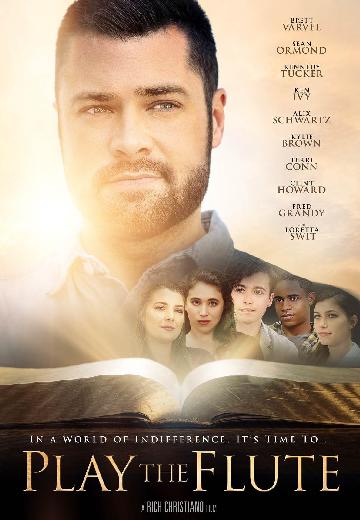 Faced with an indifferent youth group, a new youth Pastor (Brett Varvel) tries to motivate his students to read God's Word and get serious about their faith.