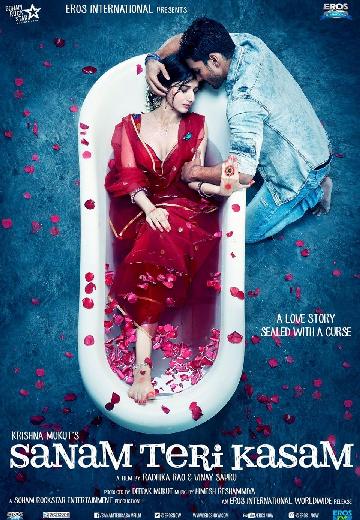 After being disowned by her family, an awkward librarian relies on the help of her brooding neighbour. 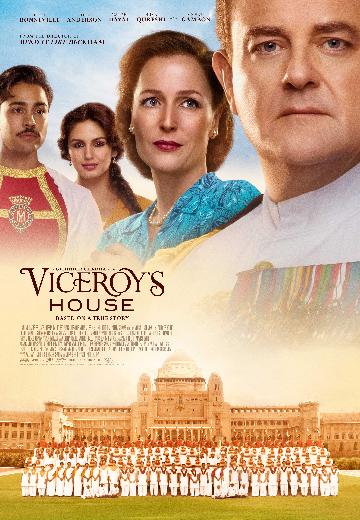 The final Viceroy of India, Louis Francis Albert Victor Nicholas Mountbatten, 1st Earl Mountbatten of Burma (Hugh Bonneville), is tasked with overseeing the transition of British India to independence, but meets with conflict as different sides clash in the face of monumental change. 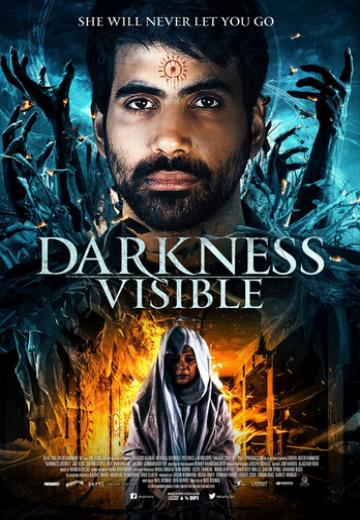 London-raised Ronnie returns to his home in India to discover his mother Suleka has died in mysterious circumstances. As he uncovers a series of similar past murders, Ronnie's own inner-darkness come to light. 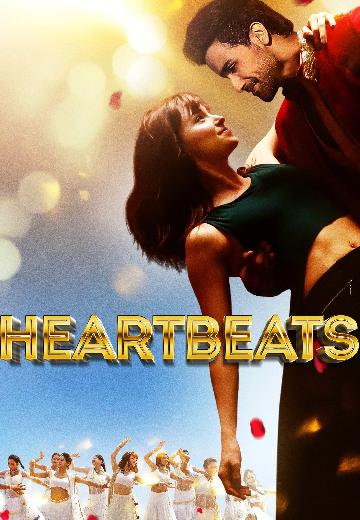 A young American college student with dreams of being a professional dancer travels to India with her family for a week long Indian wedding and falls in love -- both with a new style of dance, and with a young man who introduces it to her. 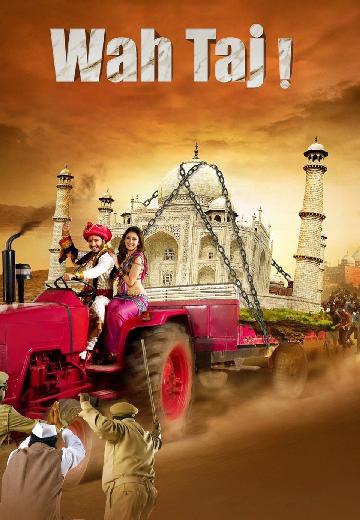 Tukaram Marathe, a farmer from Maharashtra, fights against the government, claiming that the land where the Taj Mahal stands is his. 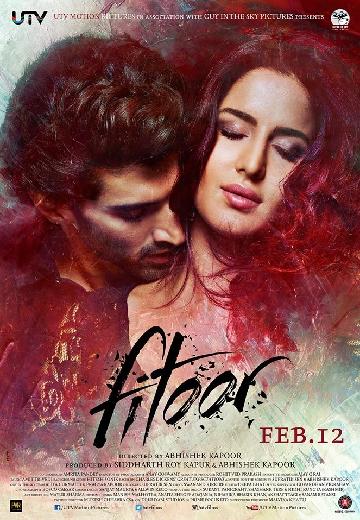 A young artist (Aditya Roy Kapur) tries to win the heart of his muse (Katrina Kaif), while her mother (Tabu) hatches a scheme to end his quest for true love.