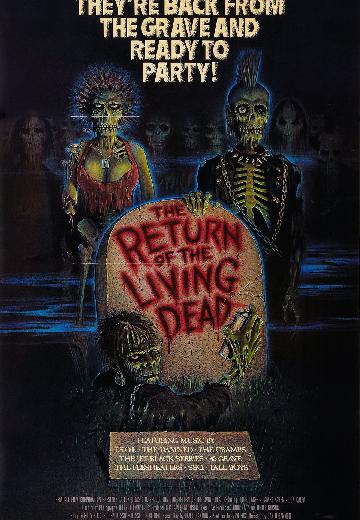 The Return of the Living Dead

When two bumbling employees at a medical supply warehouse accidentally release a deadly gas into the air, the vapors cause the dead to rise again as zombies. 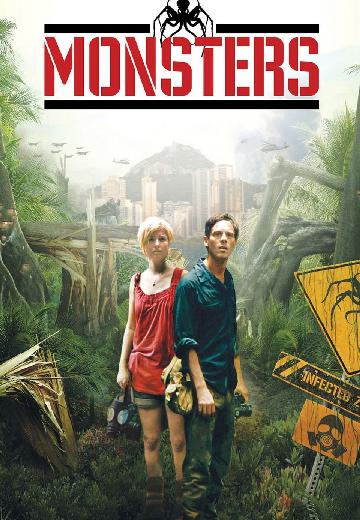 Six years after Earth has suffered an alien invasion, a cynical journalist agrees to escort a shaken American tourist through an infected zone in Mexico to the safety of the U.S. border. 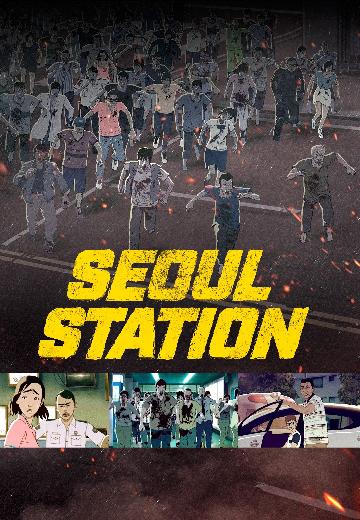 Several groups of people try to survive a zombie pandemic that unleashes itself in downtown Seoul. 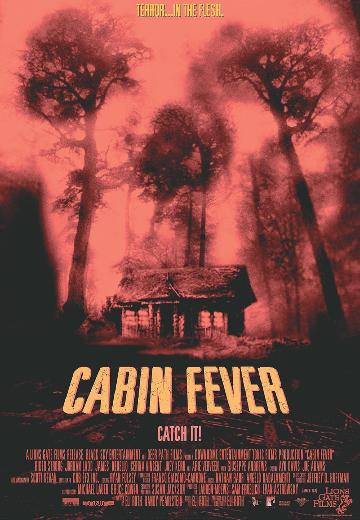 Five college graduates rent a cabin in the woods and begin to fall victim to a horrifying flesh-eating virus, which attracts the unwanted attention of the homicidal locals. 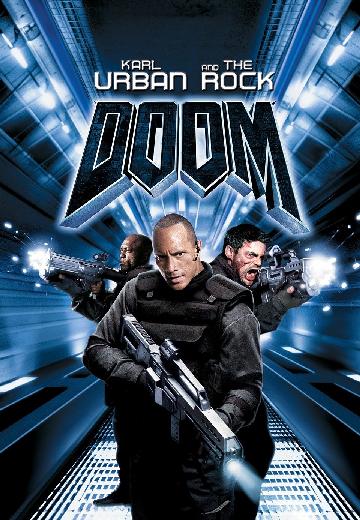 Space Marines are sent to investigate strange events at a research facility on Mars but find themselves at the mercy of genetically enhanced killing machines. 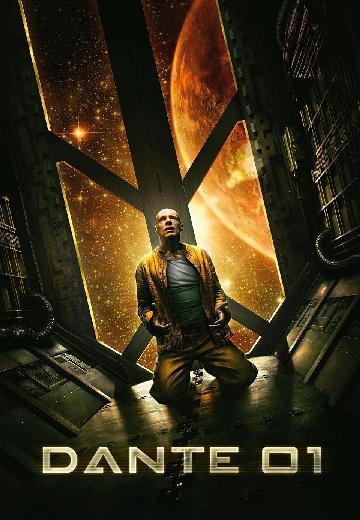 A prisoner is brought to psychiatric detention space station orbiting a prison planet. He was exposed to aliens and gained healing power. A new doctor wants to experiment on the 7 prisoners/patients.