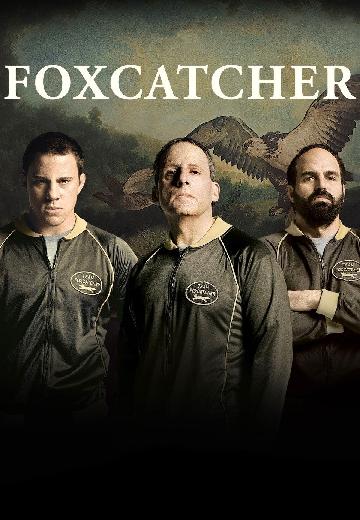 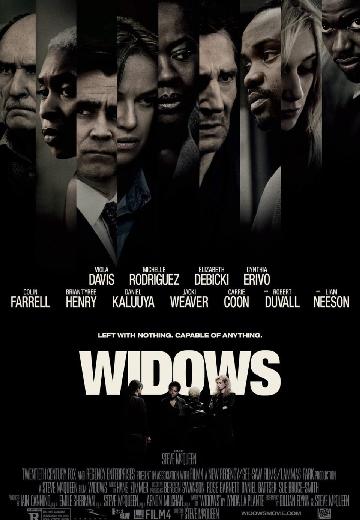 Four women with nothing in common except a debt left behind by their dead husbands' criminal activities take fate into their own hands and conspire to forge a future on their own terms. 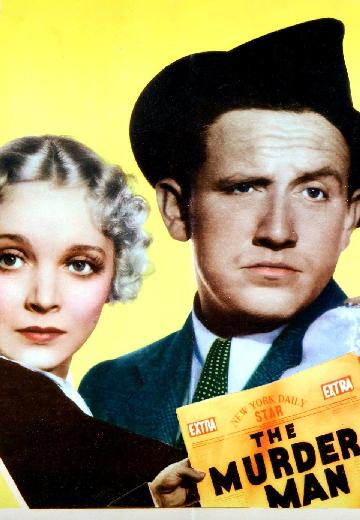 When a crooked businessman is fatally shot, a hotshot New York newspaper reporter specializing in murder stories narrows in on the dead man's associate. 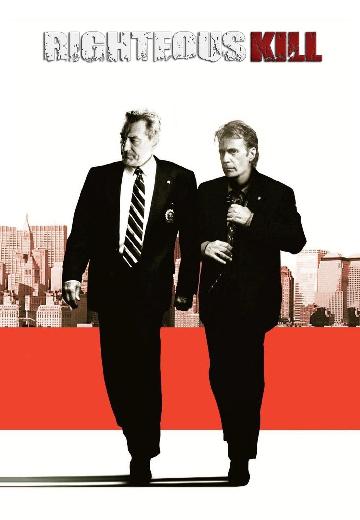 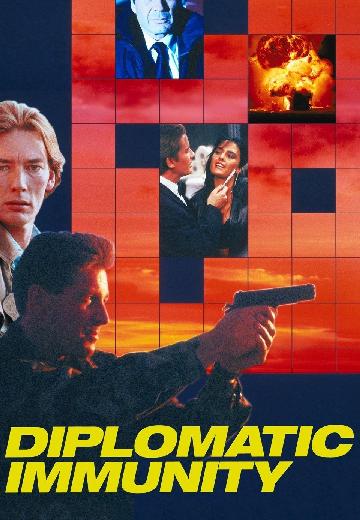 Cole Hickel, a Marine, pursues his daughter's killer when he is allowed to go back to Paraguay because of "diplomatic immunity." 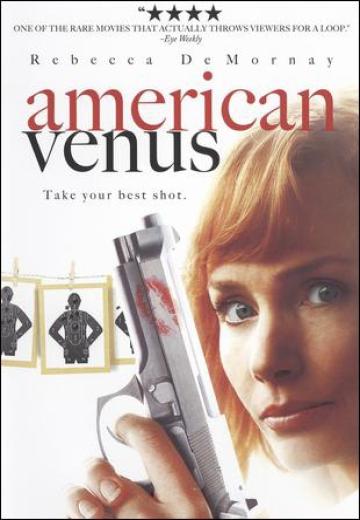