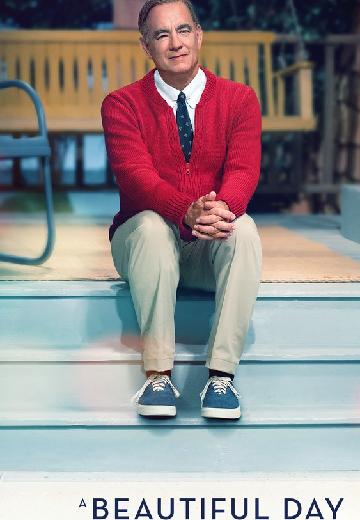 A Beautiful Day in the Neighborhood

Based on the true story of a real-life friendship between Fred Rogers and journalist Lloyd Vogel. 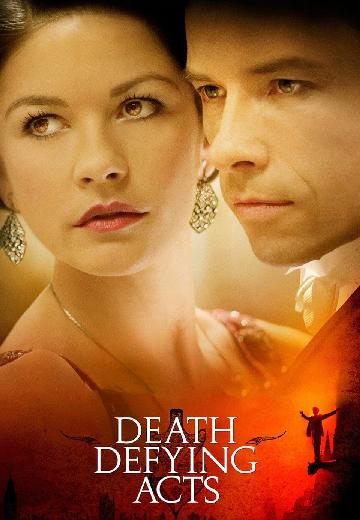 On a tour of Britain in 1926, Harry Houdini (Guy Pearce) enters into a passionate affair with a psychic out to con him. 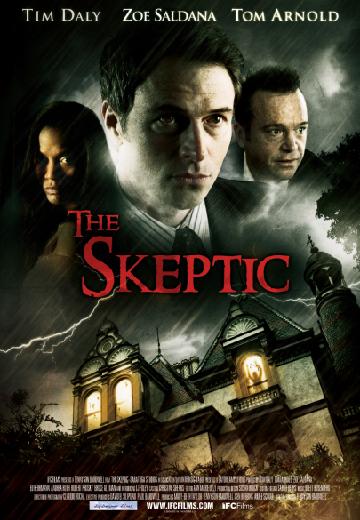 A lawyer who doesn't believe in ghosts is haunted after moving into a family mansion. 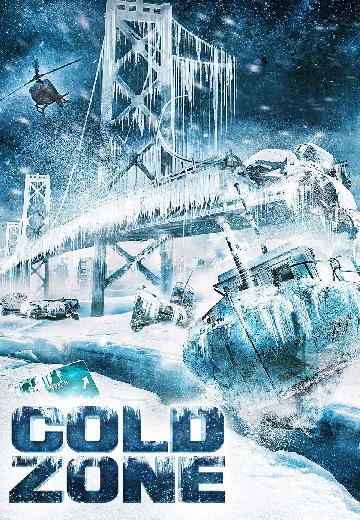 A storm is coming. No one could predict it. No one can measure it.Now one family must survive it. You can't come in from the cold. 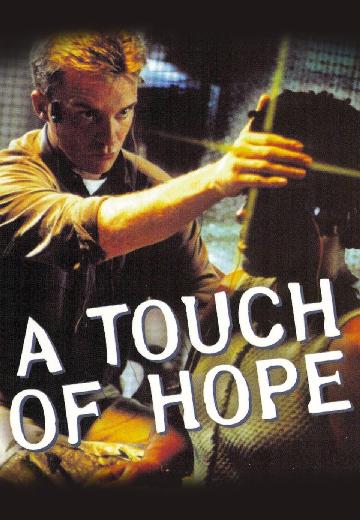 A Touch of Hope

An ordinary man (Anthony Michael Hall) discovers that he has the ability to heal with his hands when he comforts a victim of a car accident. 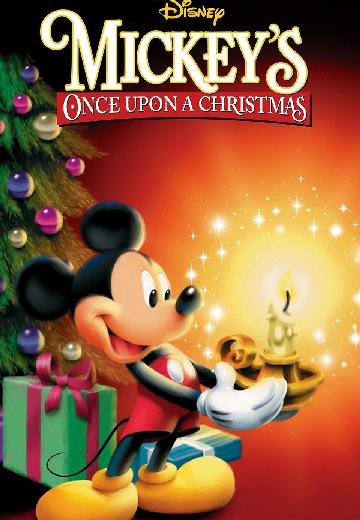 Mickey's Once Upon a Christmas

Mickey and his friends tell three stories including "A Very Goofy Christmas" and "Mickey and Minnie's Gift of the Magi."