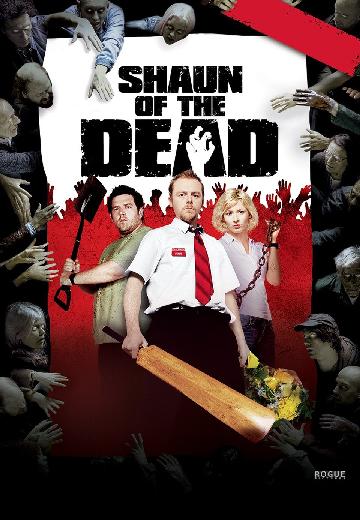 Shaun of the Dead

A man's uneventful life is disrupted by the zombie apocalypse. 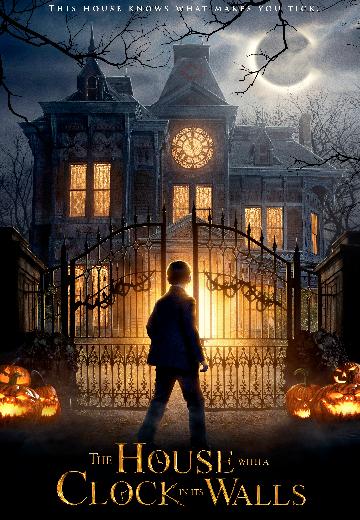 The House With a Clock in Its Walls

A young orphan named Lewis Barnavelt aids his magical uncle in locating a clock with the power to bring about the end of the world. 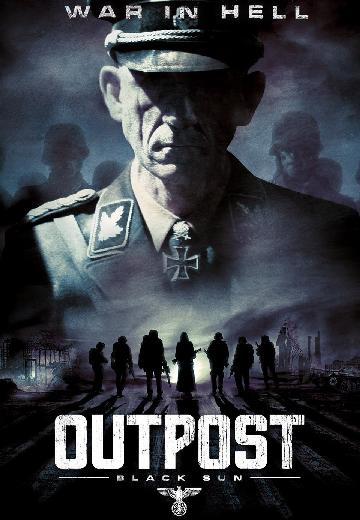 The year is 1945, the closing stages of WW2, and a German scientist by the name of Klausener is working on a frightening new technology that has the power to create an immortal Nazi army. ... See full summary » 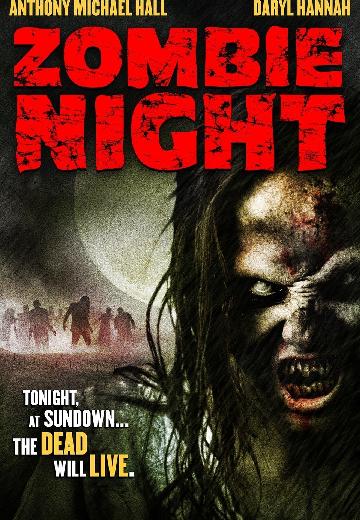 Two families are torn between saving themselves and helping each other when their town comes under siege by zombies. 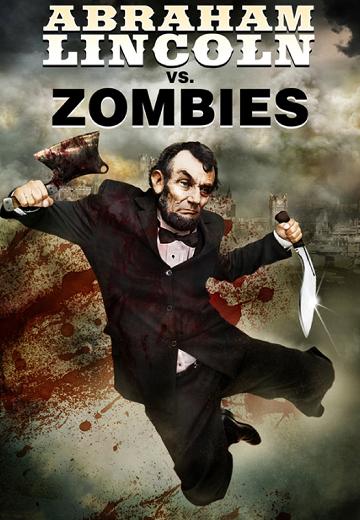