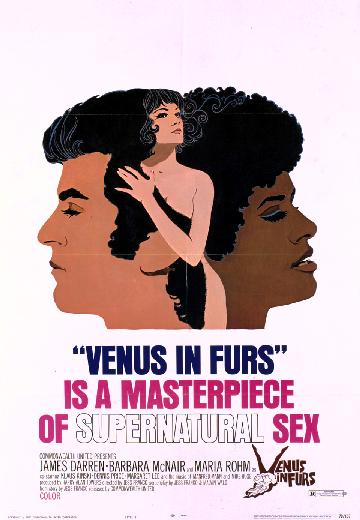 A musician finds the corpse of a beautiful woman on the beach. The woman returns from the dead to take revenge on those responsible for her death. 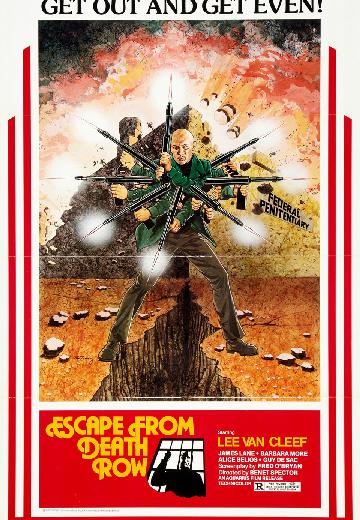 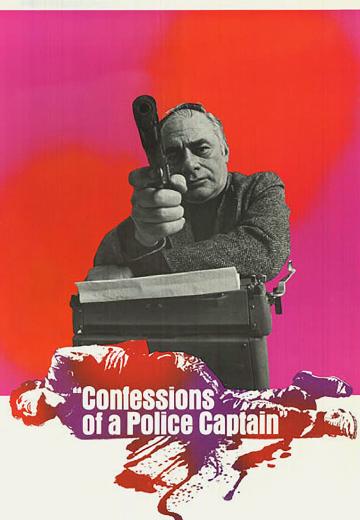 Confessions of a Police Captain

One of the first films about the mafia occurrence, in which the fight is hopeless, because "the polyp's feeler" reaches everything and everybody. A police inspector and a deputy public ... See full summary » 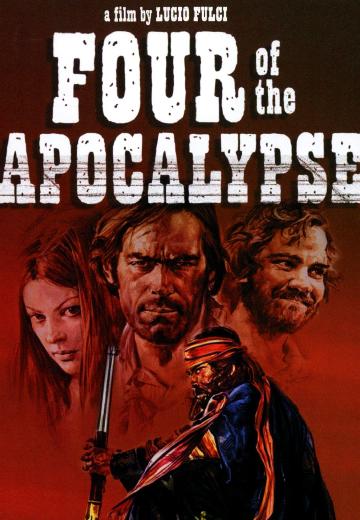 Four of the Apocalypse