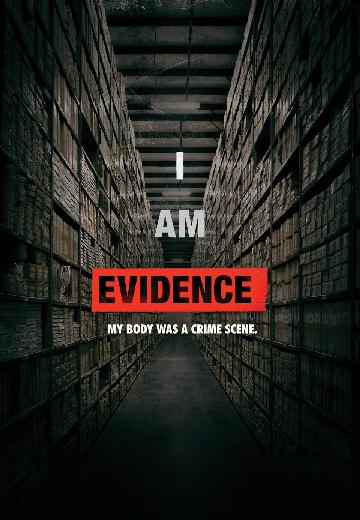 An investigation into the way sexual assault cases are handled by police departments across the United States. 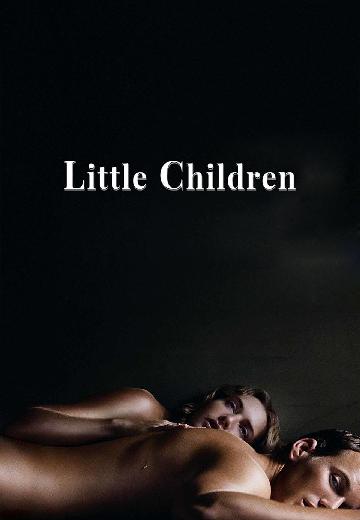 The lives of two lovelorn spouses from separate marriages, a registered sex offender, and a disgraced ex-police officer intersect as they struggle to resist their vulnerabilities and temptations in suburban Massachusetts. 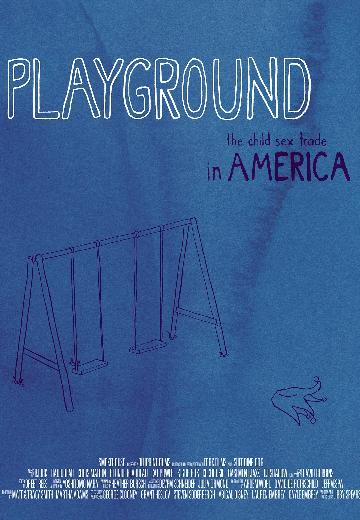 A look into the sex trade of children. 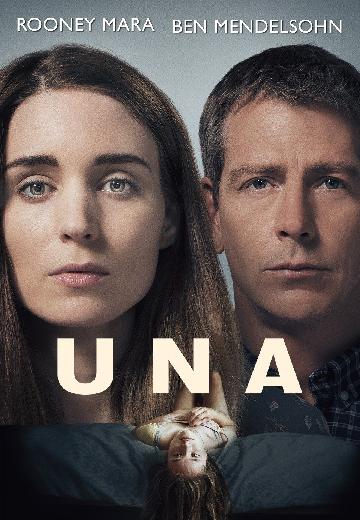 A woman confronts an older man, her former neighbour, to find out why he abandoned her after they had a sexual relationship. 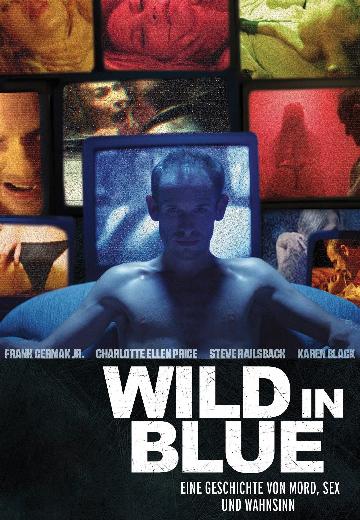 While filming his sadistic relationship with women, a killer's infatuation with a potential victim forces him to confront his past. 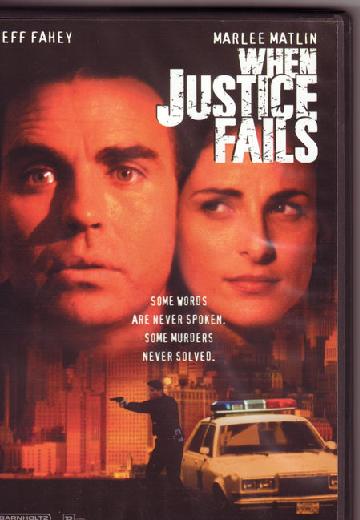 A detective (Jeff Fahey) investigating the murders of two sex offenders gets involved with a beautiful district attorney (Marlee Matlin) who becomes a main suspect. 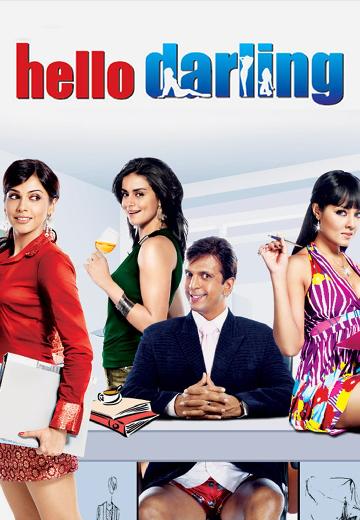 Three harassed female employees fear they have killed their very-much-alive boss and try to dispose off the dead body of an unknown male.