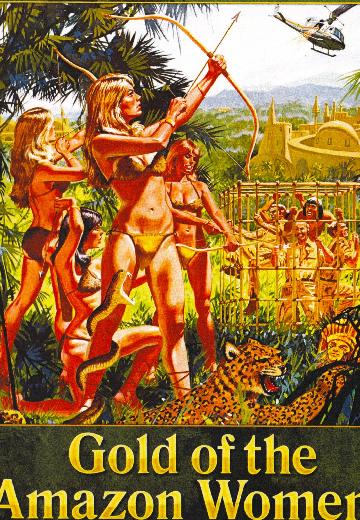 Gold of the Amazon Women 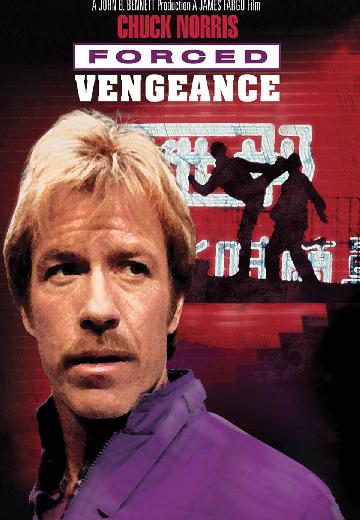 A casino security guard is forced into violence from when the Hong Kong mob threatens his friends. 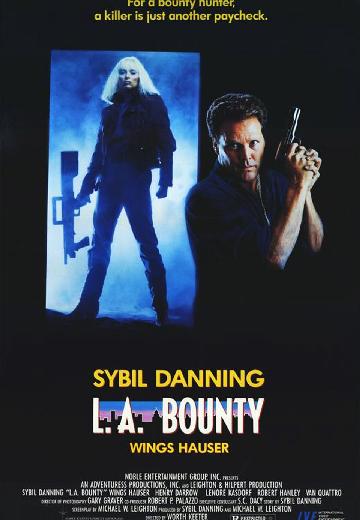 A tough female ex-cop-turned-bounty hunter goes after the gang of a crazed killer who murdered her partner. 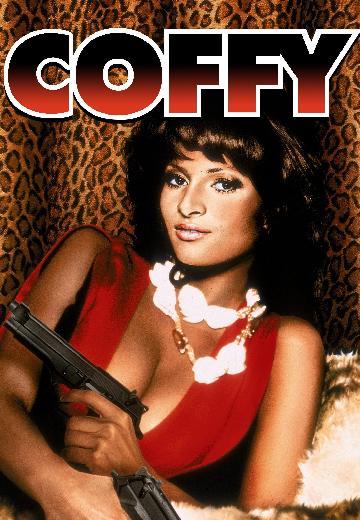 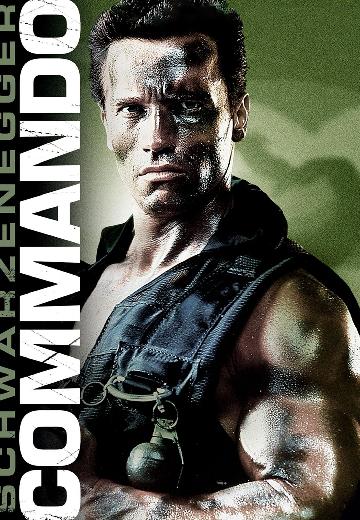 A retired Special Forces colonel tries to save his daughter, who was abducted by his former subordinate. 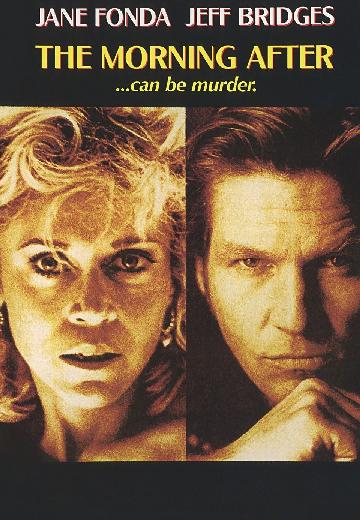 A washed up, alcoholic actress who is prone to blackouts wakes up next to a murdered man. Did she kill him and, if not, is she in danger? 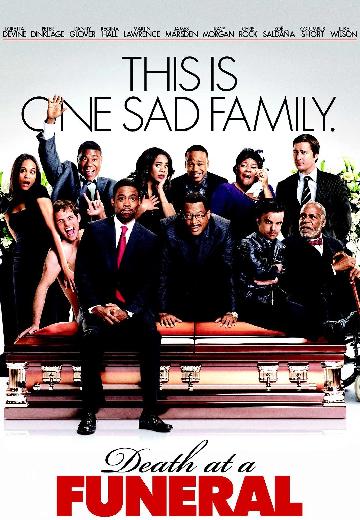 Death at a Funeral

A funeral ceremony turns into a debacle of exposed family secrets and misplaced bodies.