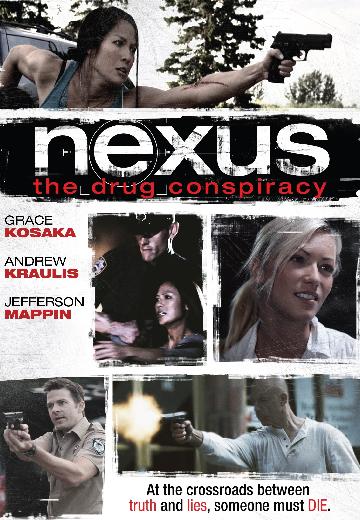 Holly is a struggling singer whose life is torn apart when she is accused of her husband's murder. When she discovers that her husband had been smuggling a rare drug called Nexus, she finds herself at the center of a small-town conspiracy. 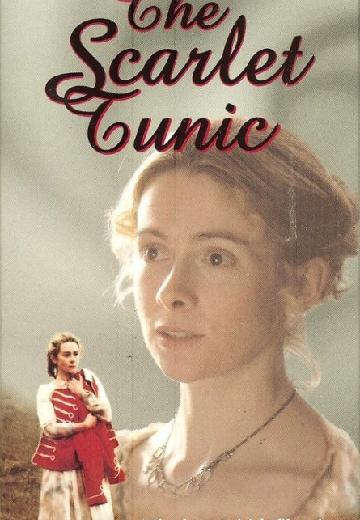 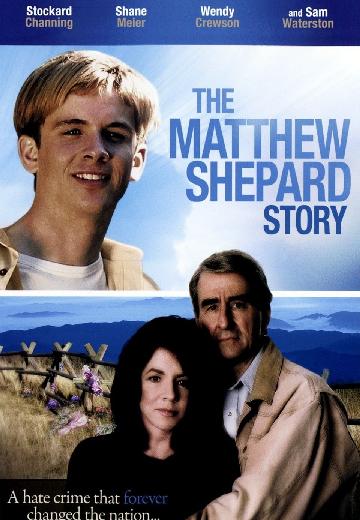 Parents (Stockard Channing, Sam Waterston) deal with the murder of their homosexual son (Shane Meier) who was beaten and left for dead by two assailants.

A young girl from an affluent family rebels and becomes involved with a much older photographer.