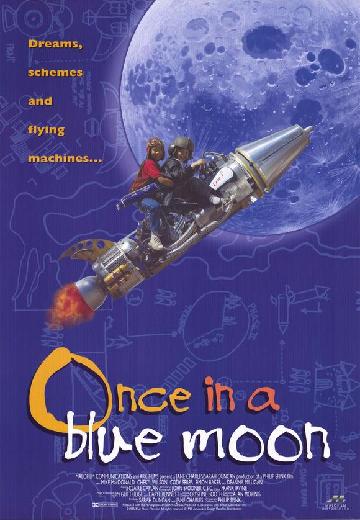 Once in a Blue Moon

Late-1960s suburban Canadian children work on building a rocket vessel, with the intention of delivering one or two neighborhood children to the moon, whilst dealing with social issues of the coming-of-age, orphan-hood and family veins. 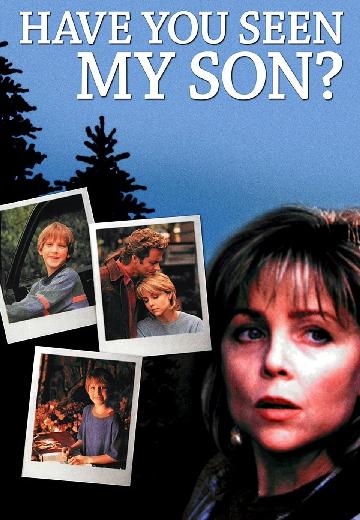 Have You Seen My Son? 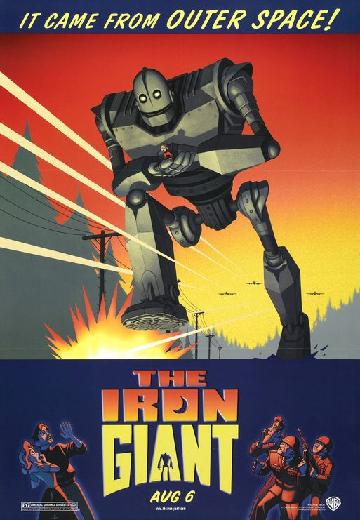 The Inspectors 2: A Shred of Evidence

A young boy befriends a giant robot from outer space that a paranoid government agent wants to destroy.