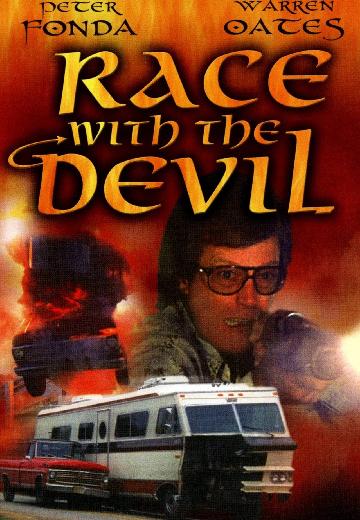 Race With the Devil

Two couples vacationing together in an R.V. from Texas to Colorado are terrorized after they witness a murder during a Satanic ritual. 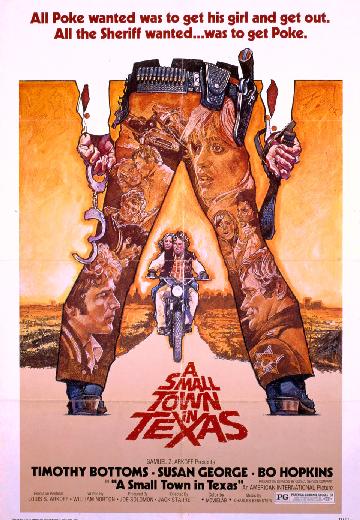 A Small Town in Texas

A crooked sheriff in a small Southern town frames an ex-convict in a drug bust and takes his girlfriend. 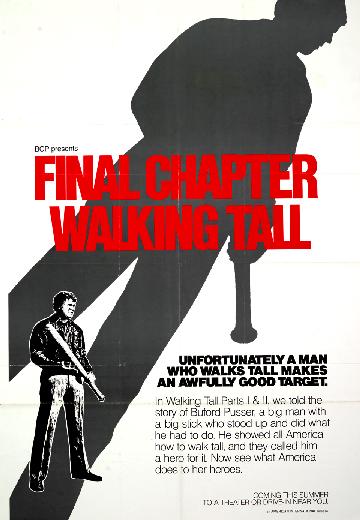 Buford Pusser's last days as Sheriff of McNairy County, Tennessee in 1970 and his subsequent death in 1974.

W.C. Fields and Me