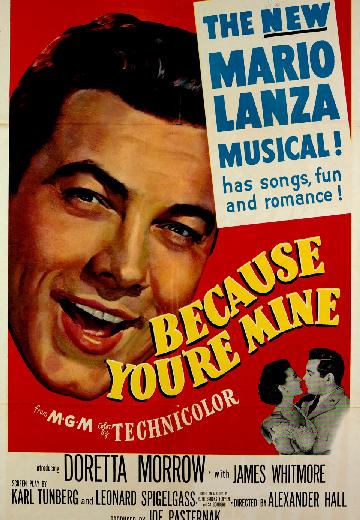 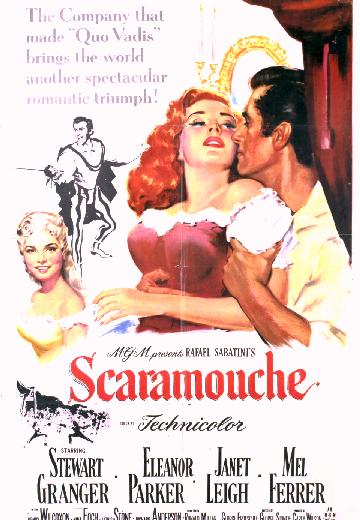 In France during the late 18th Century, a man sets out to avenge the death of his friend at the hands of a master swordsman. 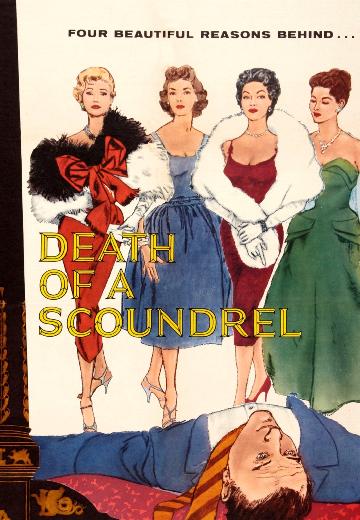 Death of a Scoundrel

The New York police investigates the murder of a Czech immigrant whose rags-to-riches story is told by his secretary to homicide detectives.