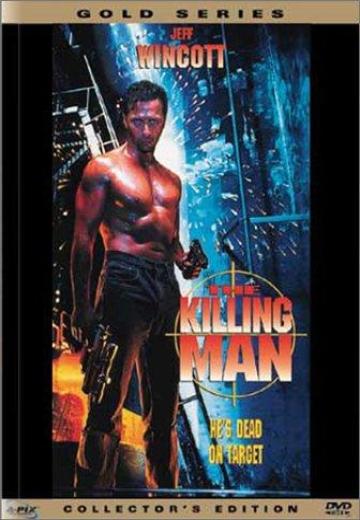 Harlin Garret loses his memory and finds himself closed in a facility claimed to belong to the state security services. The manager of this place tells Garrett he used to be a killer for ... See full summary » 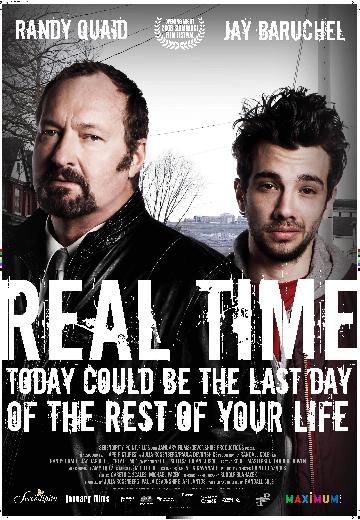 Andy, a hyperactive compulsive gambler, has just been given one hour to live before a hit eliminates him for overdue gambling debts. With the deadline looming, Andy chooses to spend his last hour in more than one unusual way. 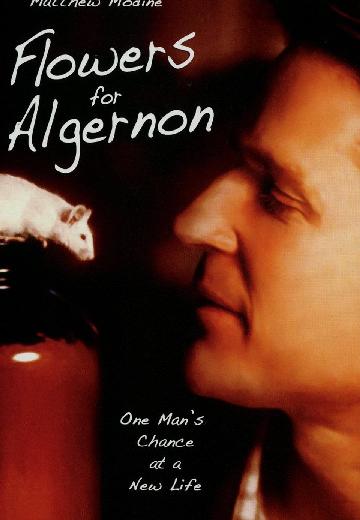 A mentally impaired man (Matthew Modine) must adjust emotionally when a laboratory experiment raises his IQ to amazing levels. 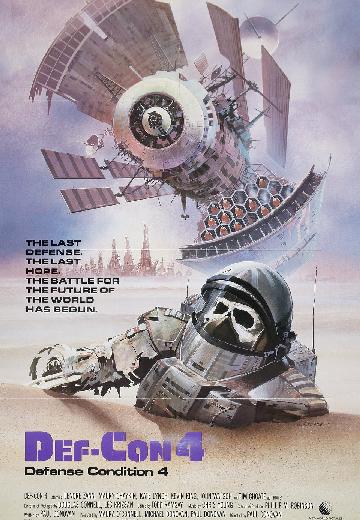 A group of survivors (Lenore Zann, Maury Chaykin, Kate Lynch) of nuclear war must fight off a paramilitary faction in the near future. 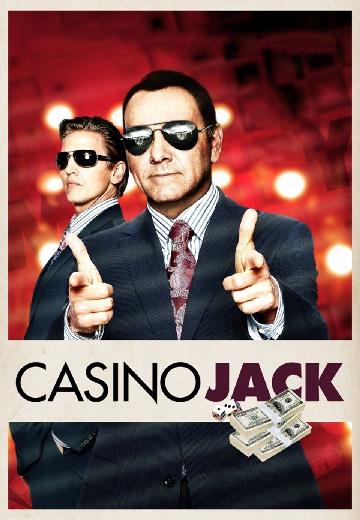 A hot shot Washington DC lobbyist and his protégé go down hard as their schemes to peddle influence lead to corruption and murder. 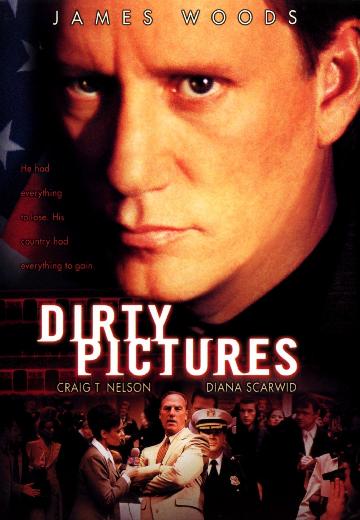