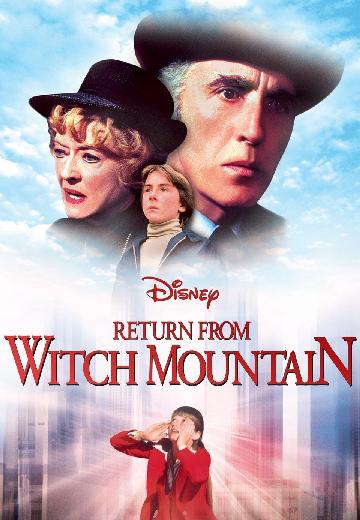 Tia and Tony visit Los Angeles, but he's quickly kidnapped by an evil scientist, leaving her to desperately search for him. 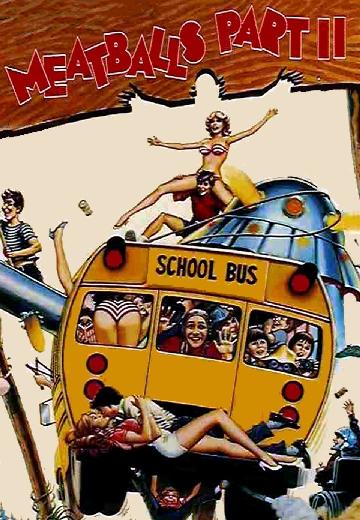 Second in the series of Meatball movies. A group of kids attempt to save a summer camp that's a financial failure. 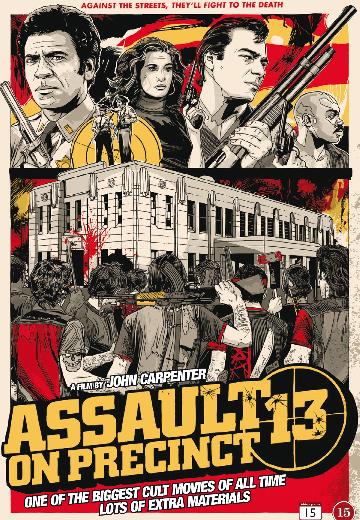 An unlikely partnership between a Highway Patrol Officer, two criminals and a station secretary is formed to defend a defunct Los Angeles precinct office against a siege by a bloodthirsty street gang. 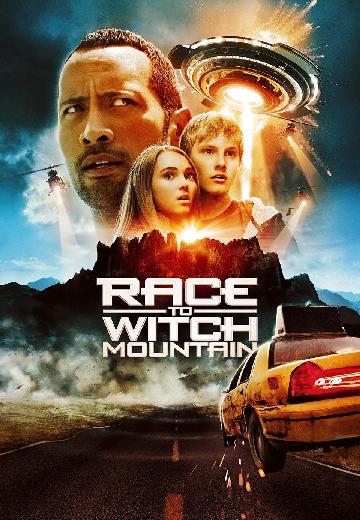 A Las Vegas cabbie enlists the help of a UFO expert to protect two siblings with paranormal powers from the clutches of an organization that wants to use the kids for their nefarious plans. 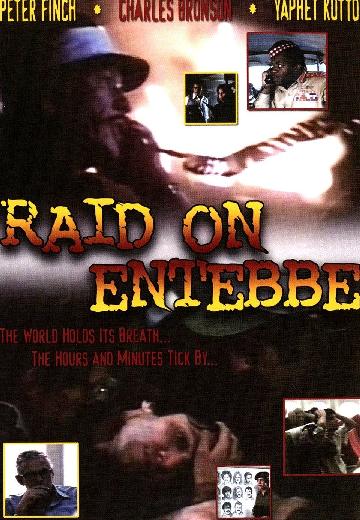