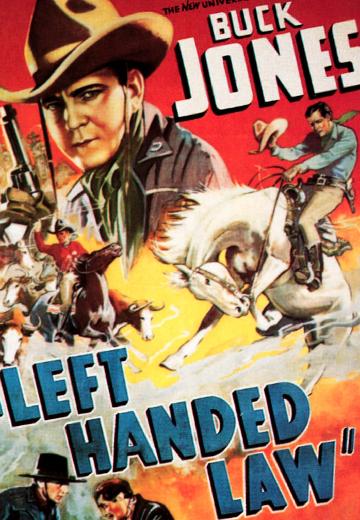 Nightclub singer Della Mason (Judith Allen)witnesses a murder and is forced by the killer to flee with him from the scene of the crime. Escaping from the gangster, she secretly boards the ... See full summary » 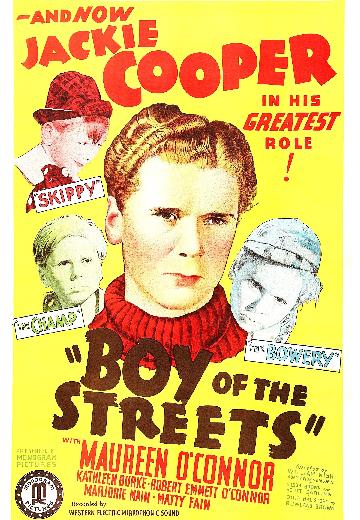 Boy of the Streets 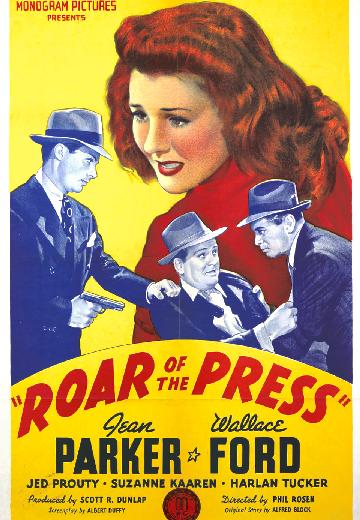 Roar of the Press

While on their honeymoon, a reporter and his new bride stumble upon a ring of fifth columnists. 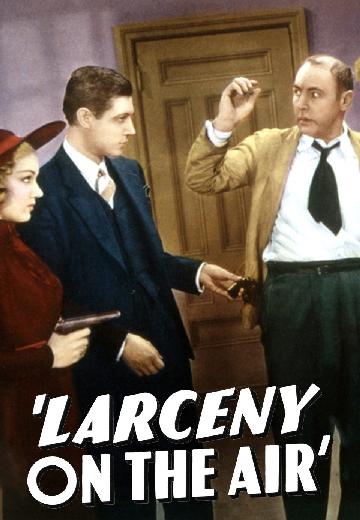 Larceny on the Air

Dr. Lawrence Baxter, working with the Bureau of Pure Foods and Drugs, uses radio broadcasts to expose a number of fraudulent patient medicines, with his bitterest attacks being aimed at ... See full summary » 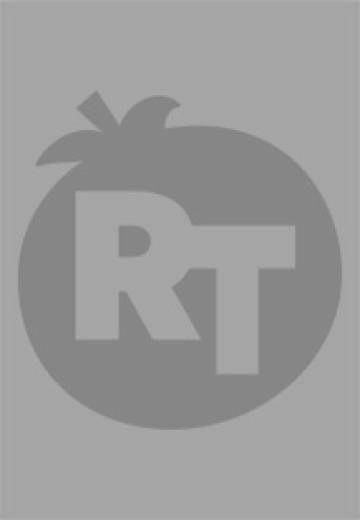 The House of Secrets

Two men stumble into an old mansion, and get involved with a crazed scientist, torture chambers and sinister medical experiments.

The adventures of an investigator (Cagney) for the Bureau of Weights and Measures. 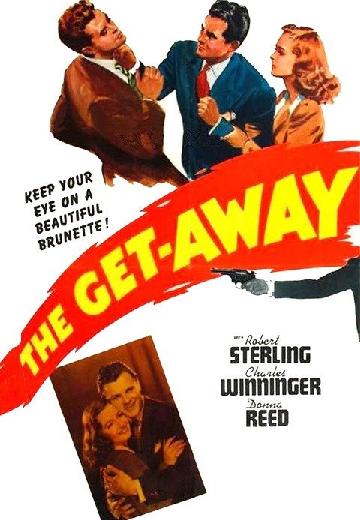 A G-man is sent to prison to befriend a suspected robbery ringleader and then helps him break out to gain his confidence.