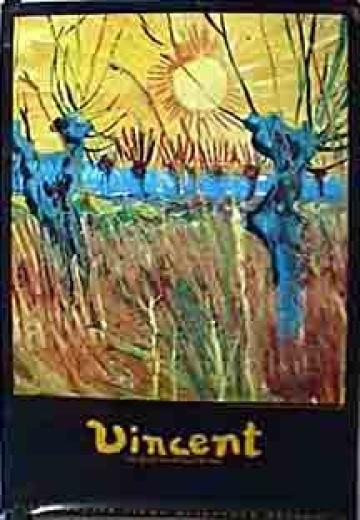 Vincent -- The Life and Death of Vincent van Gogh

This documentary, on the life of artist Vincent Van Gogh, is told through his letters to his brother Theo, from 1872 until his tragic death. We gain first hand insight into the man, his motivations, and his humanity. 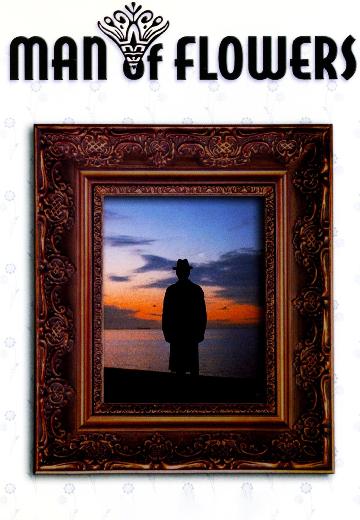 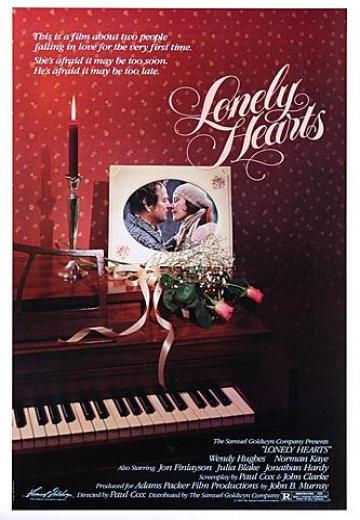 In this offbeat comedy, an unlikely romance develops between a flamboyant, middle-aged piano tuner and an extremely timid office worker. In HD. 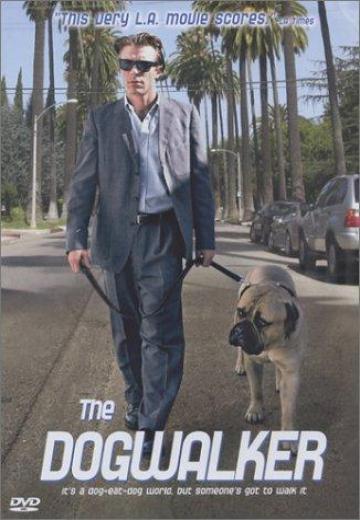 The Diaries of Vaslav Nijinsky

Jerry Cooper is The Dogwalker, a Tom Sawyer grown up for the nineties, who having fallen on hard times, is struggling with the reality of having to sleep in his car. When he quite literally... See full summary » 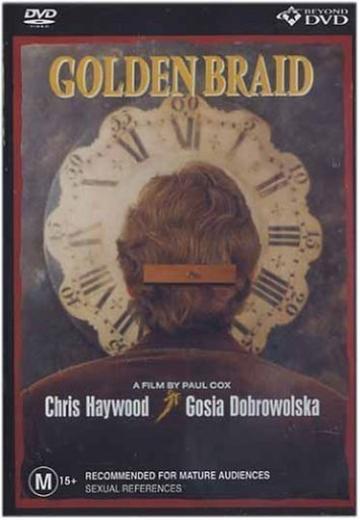 When a man discovers a golden braid hidden inside an antique he has purchased, he becomes obsessed with the fantasy of a love affair from time passed and the woman he imagines the braid belonged to. 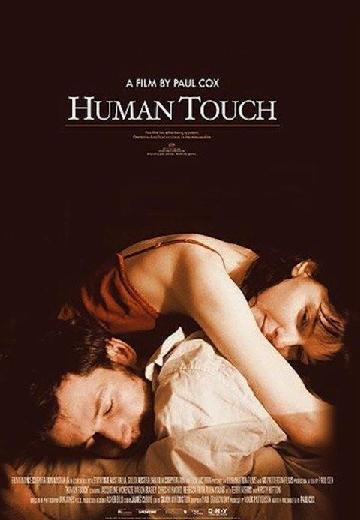 The wealthy Edward (Haywood) sparks to Anna (Mckenzie), the lead voice in a choir that's raising money for an upcoming trip to China. He donates money to her choir, and she agrees to sit ... See full summary » 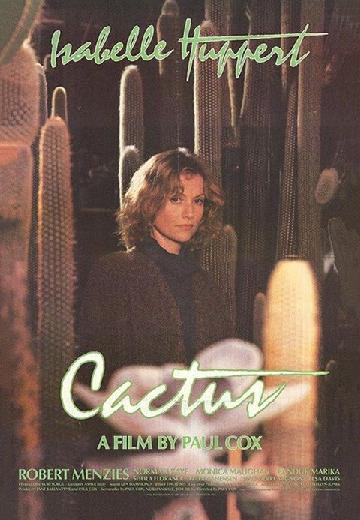 A Frenchwoman (Isabelle Huppert) loses an eye in Australia and becomes the lover of a blind man (Robert Menzies) who grows cactuses as a hobby. 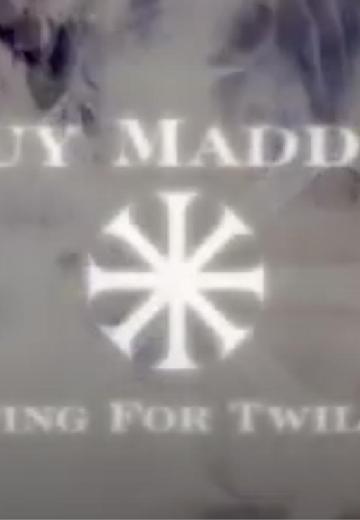 Interviews with Guy Maddin and his pals are included in this documentary about the Canadian film-maker's life and movies.