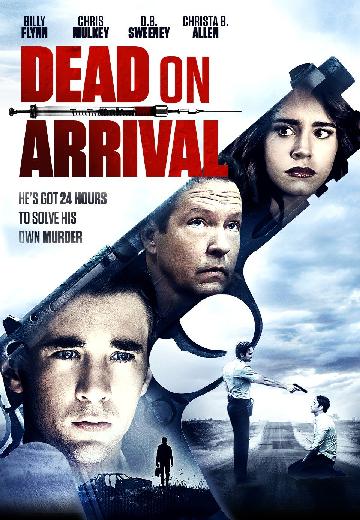 A pharmaceutical sales rep visits a small town in Louisiana on business. He finds himself in a dark world of corruption and murder with 24 hours to live, running from the police, the mob and a sheriff that wants him dead. 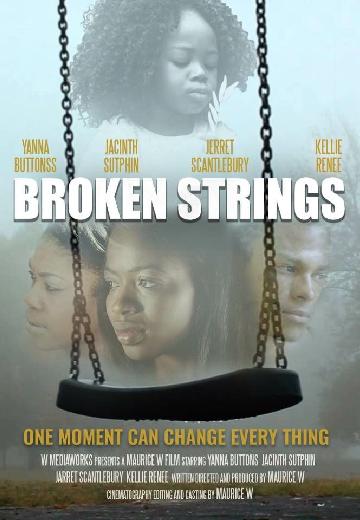 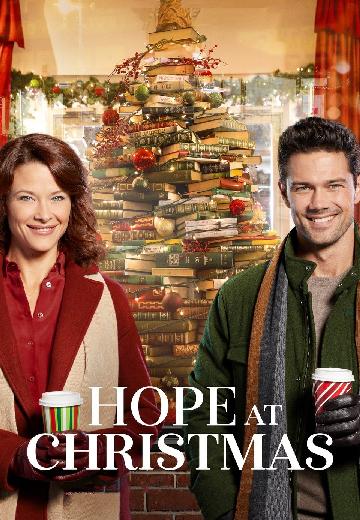 Sydney decides to spend Christmas in a house she inherited with her young daughter. When she meets Mac, he tries to make her Christmas wishes come true by helping her open herself up to life, love, and believing in the spirit of Christmas again. 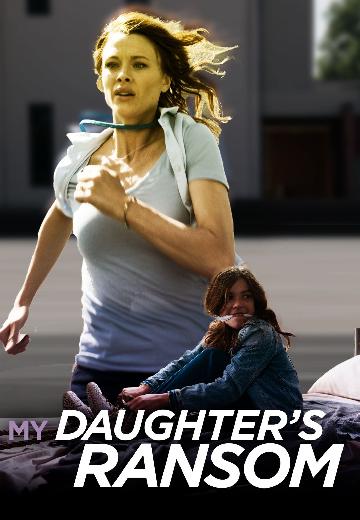 A kidnapper plays a twisted psychological mind game with a frantic mother who witnessed him abducting her young daughter. 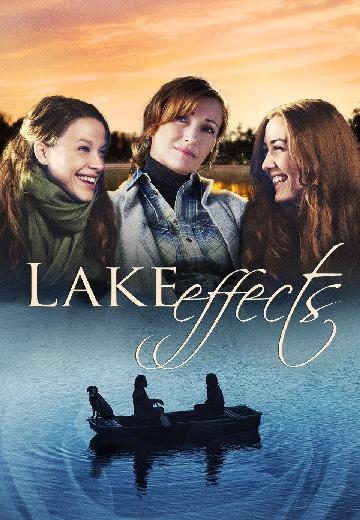 After the death of her father (Jeff Fahey), an attorney (Scottie Thompson) returns home to help her mother (Jane Seymour) and sister (Madeline Zima). 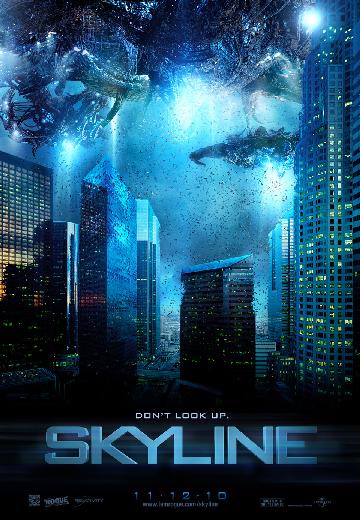 Strange lights descend on the city of Los Angeles, drawing people outside like moths to a flame where an extraterrestrial force threatens to swallow the entire human population off the face of the Earth. 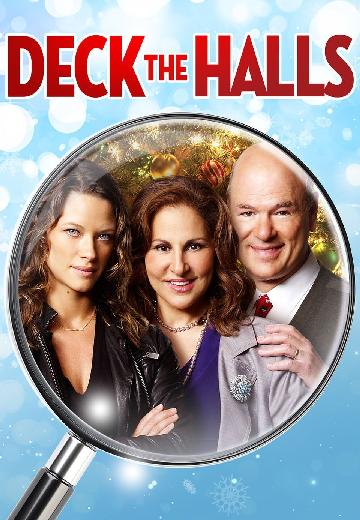 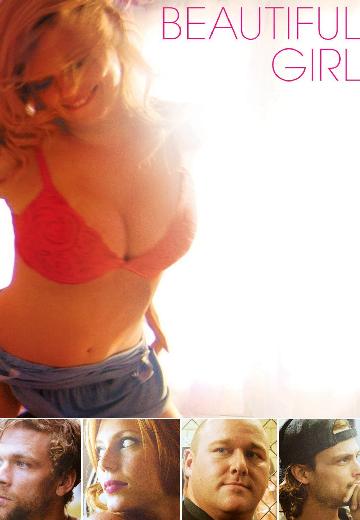 The Ugly Life of a Beautiful Girl 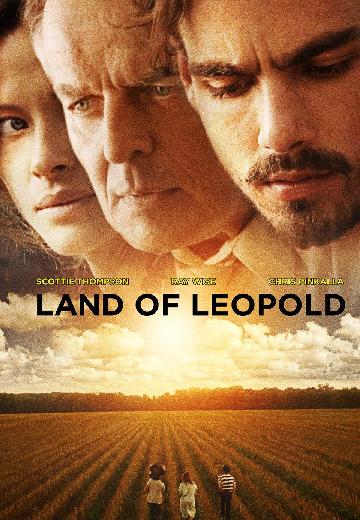 Leopold Rawlins is a troubled drifter suffering from a bad past and worse present. Living in & out of prison and out on the streets, Leopold winds up being deemed insane by the state and ... See full summary » 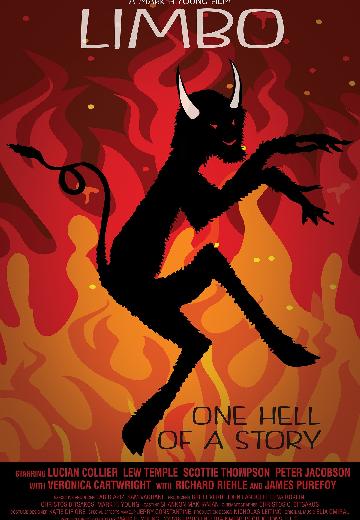 A murderer finds himself on trial in Hell, caught between a bitter prosecutor and an inexperienced defense attorney. 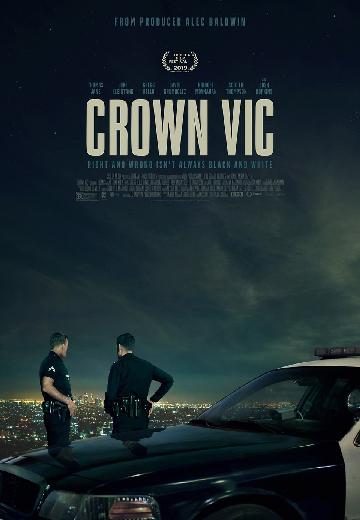 Follows one memorable night in the life of LAPD officer Ray Mandel while hunting two cop killers on the loose.