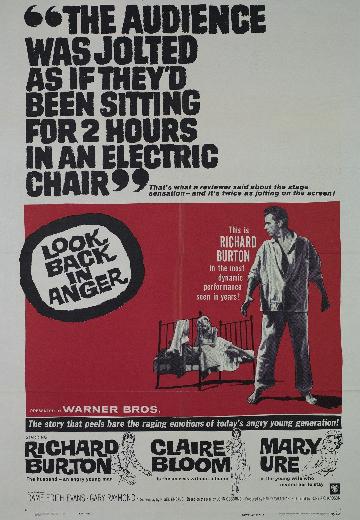 Look Back in Anger

A disillusioned, angry university graduate comes to terms with his grudge against middle-class life and values. 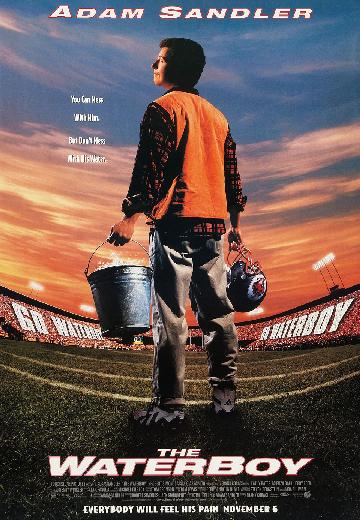 A waterboy for a college football team discovers he has a unique tackling ability and becomes a member of the team. 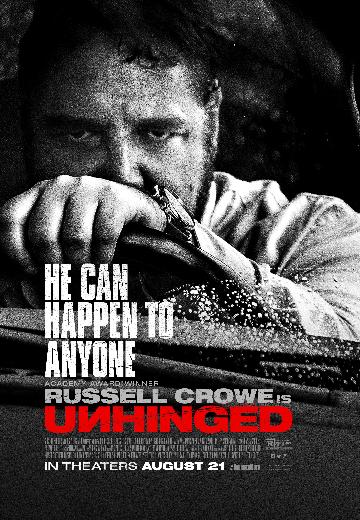 After a confrontation with an unstable man at an intersection, a woman becomes the target of his rage. 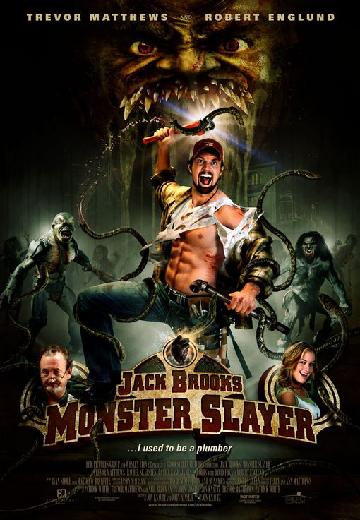 A troubled young man still mourning the childhood loss of his family now has to deal with his professor being turned into a monster. 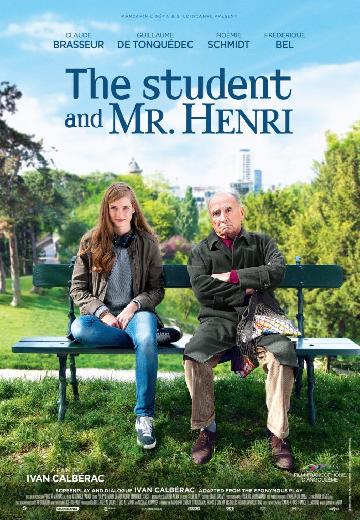 The Student and Mister Henri