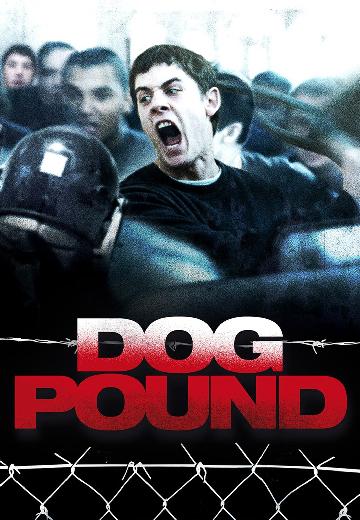 Three juvenile delinquents are sentenced to a correctional facility where they encounter gang violence, death, and harassment from staff and other inmates. 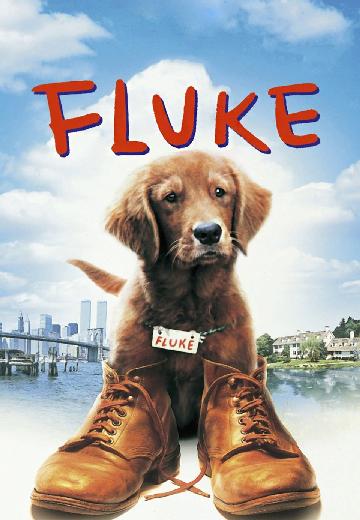 After a man dies in a car crash, he is reincarnated as a dog and attempts to reconnect with his family. 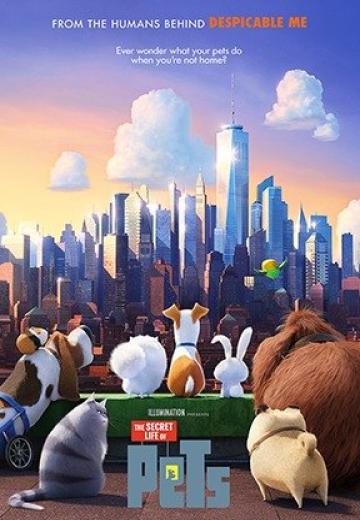 The Secret Life of Pets

The quiet life of a terrier named Max is upended when his owner takes in Duke, a stray whom Max instantly dislikes. 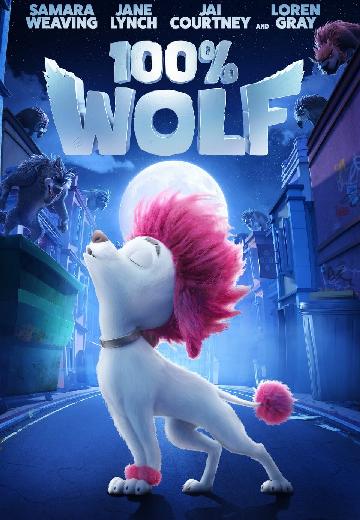 100% Wolf centers on Freddy Lupin, heir to a proud family line of werewolves. Positive he'll become the most fearsome werewolf ever, Freddy is in for a shock when his first "warfing" goes awry, turning him into a ferocious - poodle. 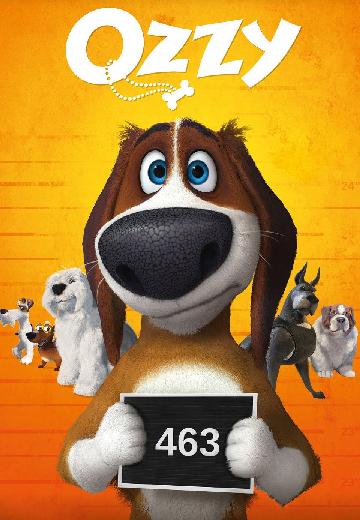 When his family goes on vacation, a young dog finds himself at a dog prison where he must escape with the help of his new friends. 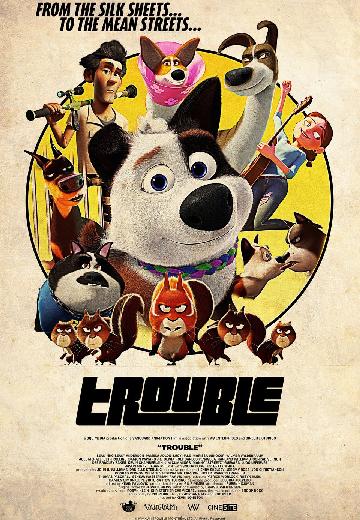 A pampered dog named Trouble must learn to live in the real world while trying to escape from his former owner's greedy children. 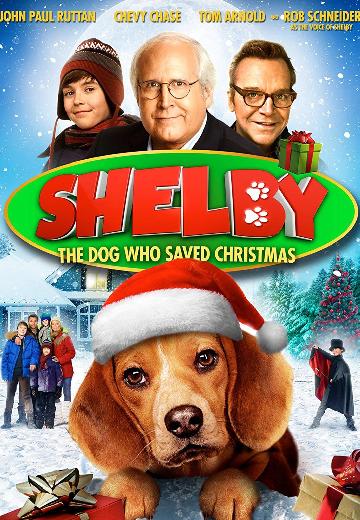 Shelby: The Dog Who Saved Christmas

An orphaned dog (Rob Schneider) is taken in by Jake (John Paul Ruttan) on Christmas Eve, and has to hide from a dog catcher, Jake's parents, and a nasty great dame.