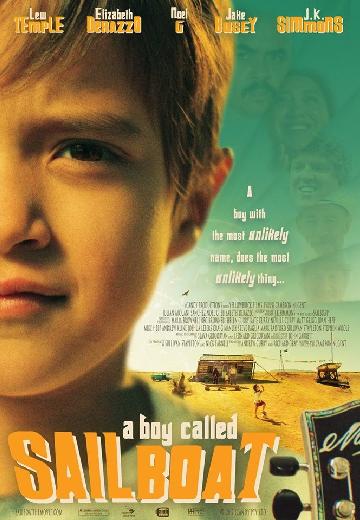 A Hispanic family find hope in their extraordinary son named Sailboat when a personal gesture awakens a global desire. Armed with a "little guitar", Sailboat leads an offbeat cast into the miraculous story of the greatest secret never told. 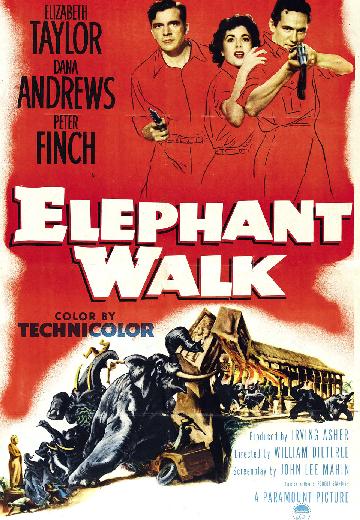 The young bride of a rich planter finds herself the only white woman at Elephant Walk tea plantation, British Ceylon. 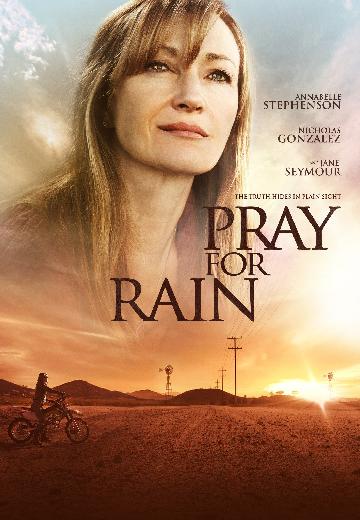 A journalist returns to the California farming community where she was raised only to find it has been ravaged by drought and has become a place ruled by gangs. 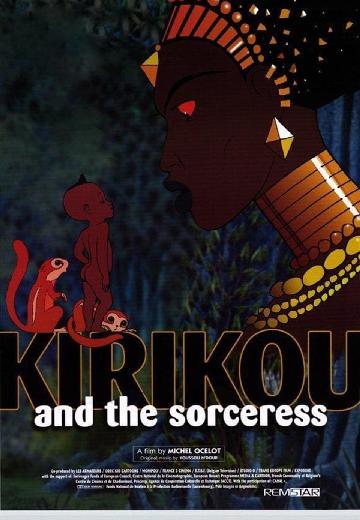 Kirikou and the Sorceress

A tiny child and his warrior uncle battle a sorceress who dried up the village well and ate her foes. 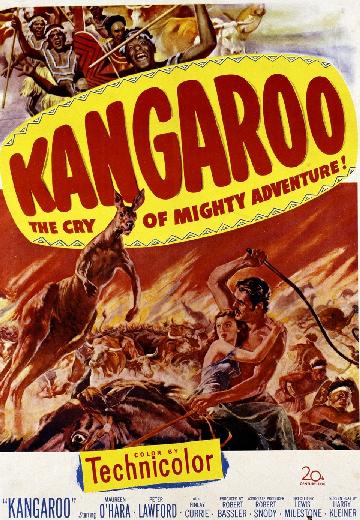 An Englishman (Peter Lawford) and his partner trick a rancher (Finlay Currie) and his daughter (Maureen O'Hara) on a cattle drive in circa-1900 Australia. 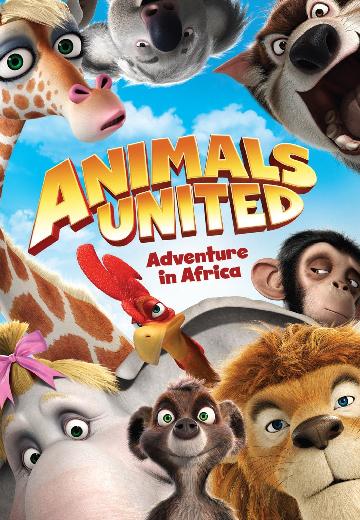 A diverse group of displaced animals tries to sabotage an African resort that hinders the water supply.