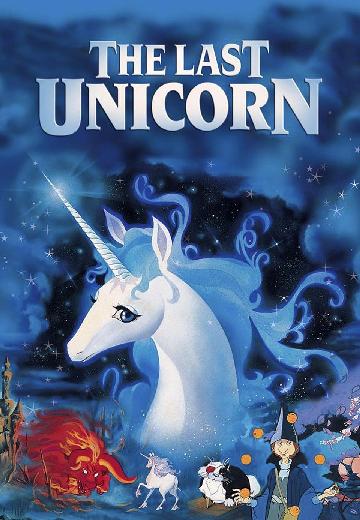 A beautiful unicorn sets out to learn if she truly is the last of her kind in this sparkling animated musical. 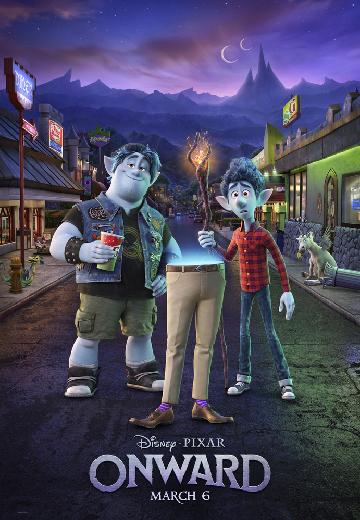 Two elven brothers embark on a quest to bring their father back for one day. 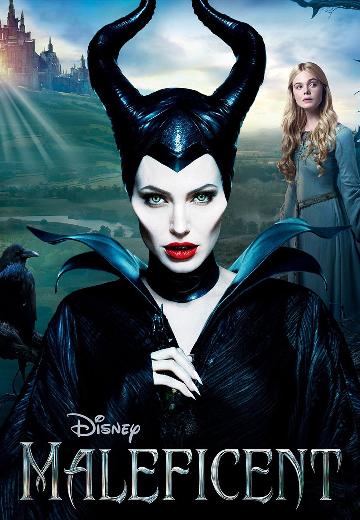 A vengeful fairy is driven to curse an infant princess, only to discover that the child may be the one person who can restore peace to their troubled land. 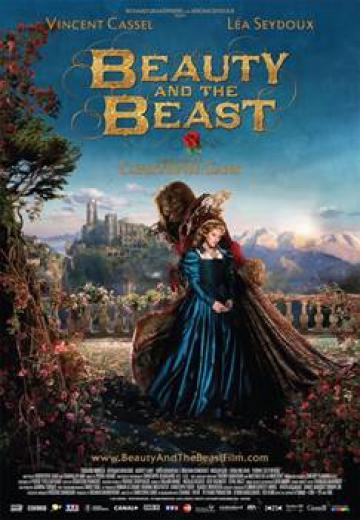 Beauty and the Beast

An unexpected romance blooms after the the youngest daughter of a merchant who has fallen on hard times offers herself to the mysterious beast to which her father has become indebted. 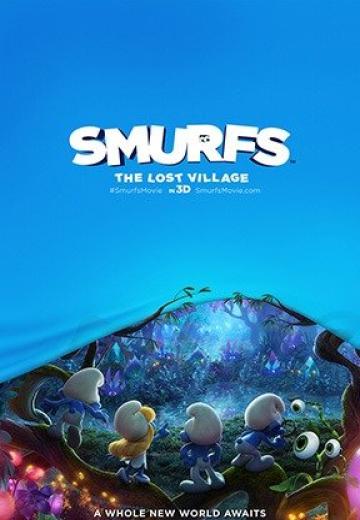 In this fully animated, all-new take on the Smurfs, a mysterious map sets Smurfette and her friends Brainy, Clumsy, and Hefty on an exciting race through the Forbidden Forest, leading to the discovery of the biggest secret in Smurf history. 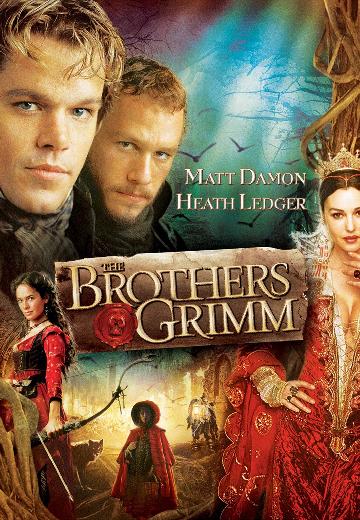 Will and Jake Grimm are traveling con-artists who encounter a genuine fairy-tale curse which requires true courage instead of their usual bogus exorcisms. 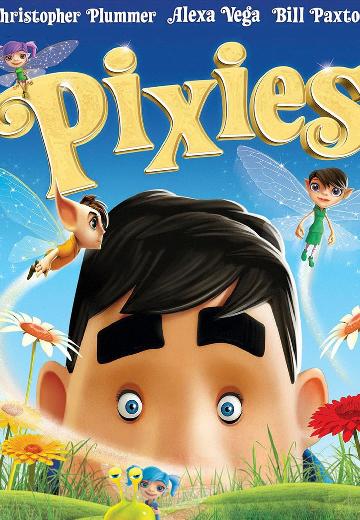 Joe Beck has lost the love of his life thanks to a Pixie's Curse and he now needs to figure out how to get his girl back, learn more about the mysterious Pixies and undo a bad deed he did long ago.