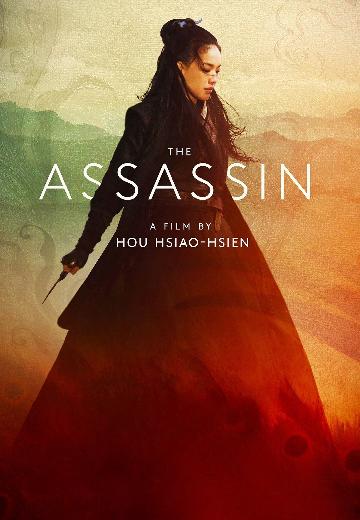 A female assassin receives a dangerous mission to kill a political leader in eighth-century China.

Birds of Prey (and the Fantabulous Emancipation of One Harley Quinn)

After splitting with the Joker, Harley Quinn joins superheroes Black Canary, Huntress and Renee Montoya to save a young girl from an evil crime lord. 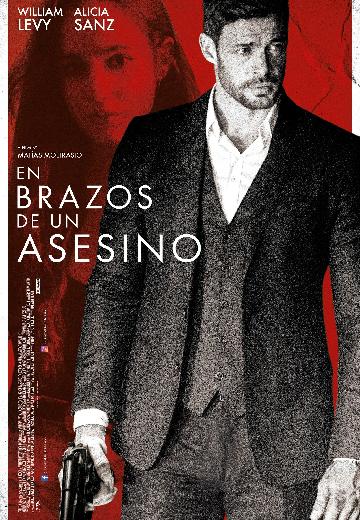 Victor (William Levy) has a deep secret - he is a cold-blooded assassin. Smooth talking and seductive, Victor was raised to do one thing only, which is to kill for money. When he is sent to... See full summary » 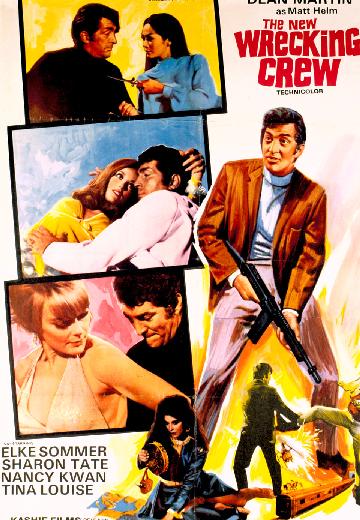 Gold bullion worth USD 1 billion has been stolen from a hijacked train in Denmark. The main suspect is Count Massimo Contini. The US government sends Matt Helm, one of its top agents, to investigate and recover the gold. 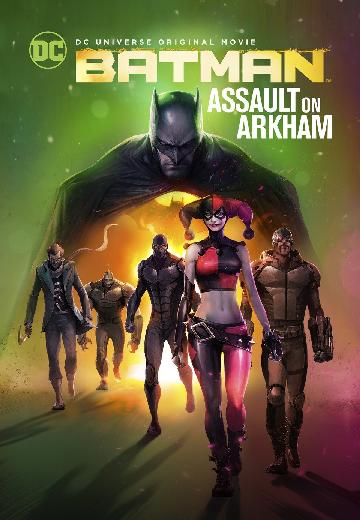 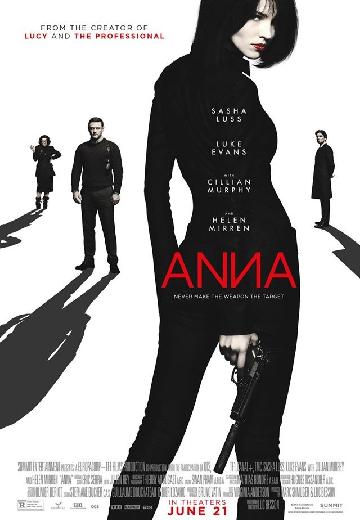 Beneath a woman's striking beauty lies a secret that will unleash her indelible strength and skill to become one of the most feared assassins on the planet.