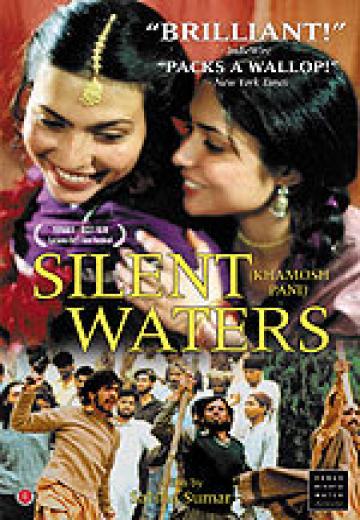 1979. A village in Pakistan. A widow sees her 17 years old son being attracted to Islamist militants. It brings her past back... 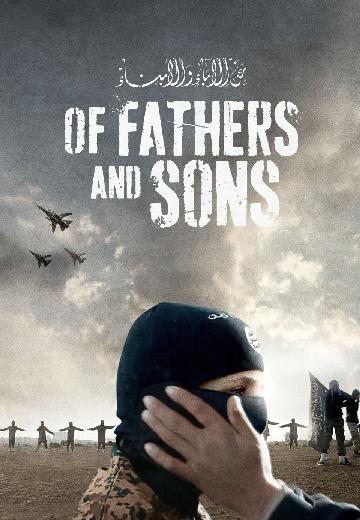 Of Fathers and Sons

Talal Derki returns to his homeland where he gains the trust of a radical Islamist family, sharing their daily life for over two years. 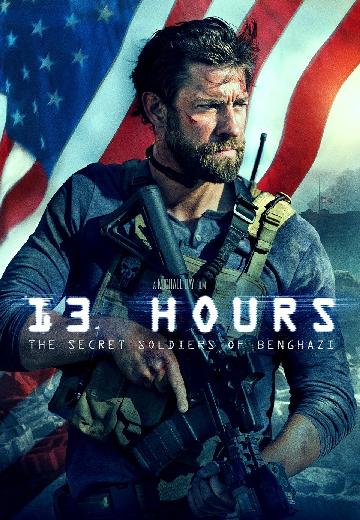 13 Hours: The Secret Soldiers of Benghazi

During an attack on a U.S. compound in Libya, a security team struggles to make sense out of the chaos. 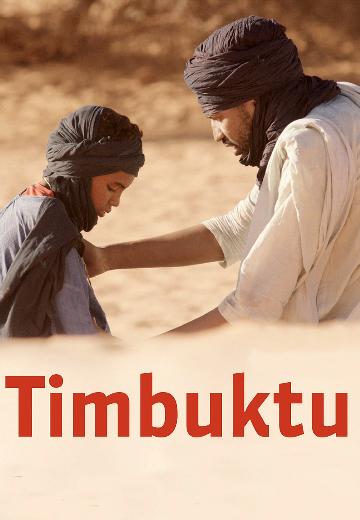 A cattle herder and his family who reside in the dunes of Timbuktu find their quiet lives -- which are typically free of the Jihadists determined to control their faith -- abruptly disturbed. 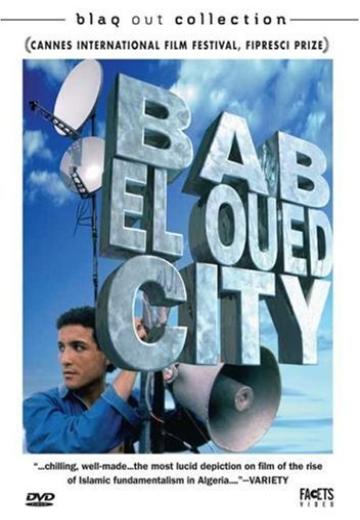 Follows the conflict between a young Algerian man and the local Islamic fundamentalists.