Vanishing of the Bees

This documentary takes a piercing investigative look at the economic, political and ecological implications of the worldwide disappearance of the honeybee. The film examines our current ... See full summary » 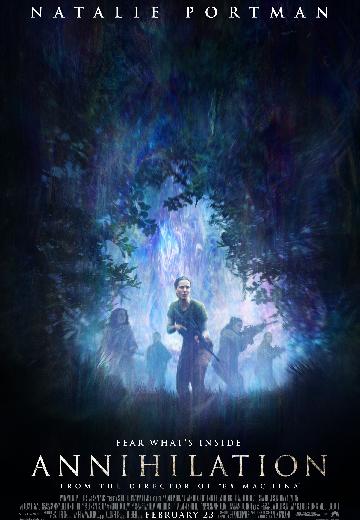 A biologist signs up for a dangerous, secret expedition into a mysterious zone where the laws of nature don't apply. 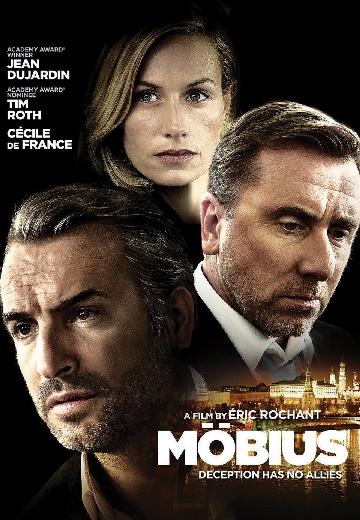 An FSB officer falls in love with his agent, an American woman, who works as a trader in a Russian bank. 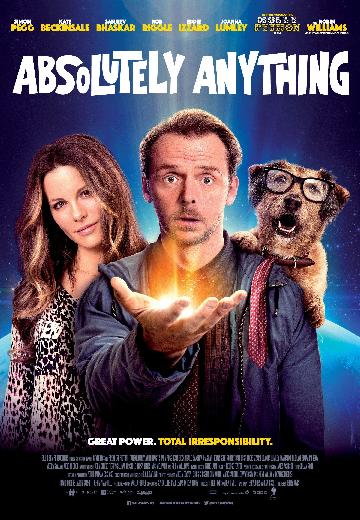 A group of eccentric aliens confers a human being with the power to do absolutely anything, as an experiment. 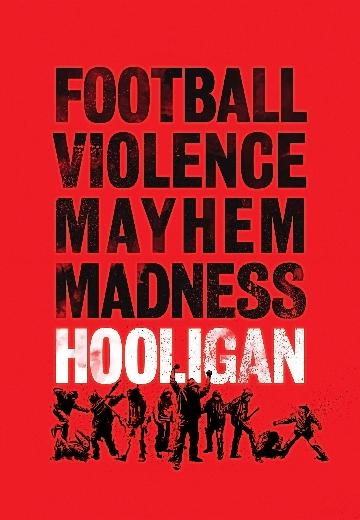 Sean Bean (Game of Thrones, The Lord of the Rings series) presents one of the hardest hitting films on football violence ever made. 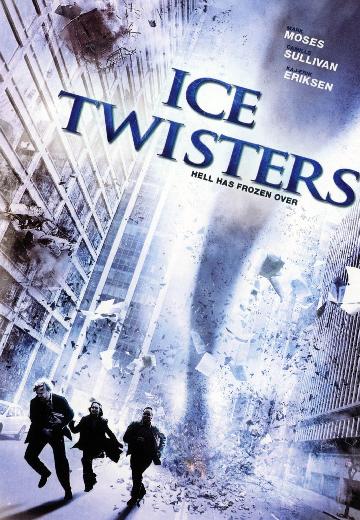 Charlie Price (Mark Moses), a former scientist who writes science-fiction novels, starts living one of his plots when a government weather experiment turns into a disaster.