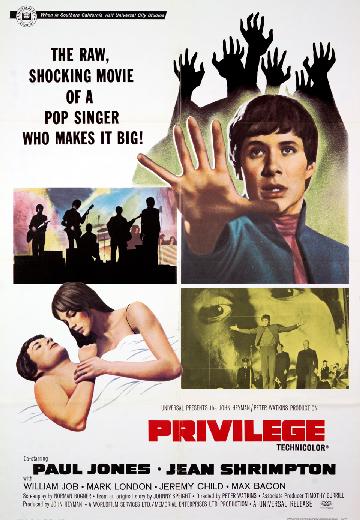 Steven Shorter is the ultimate British music star. His music is listened to by everyone from pre-teens to grandparents. He has no trace of public bad habits or drug involvement. Everyone in... See full summary » 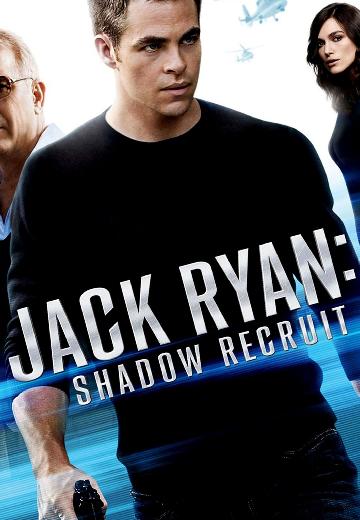 Jack Ryan, as a young covert C.I.A. analyst, uncovers a Russian plot to crash the U.S. economy with a terrorist attack. 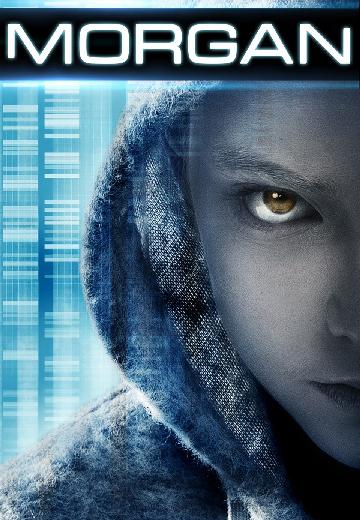 A corporate risk-management consultant must decide whether or not to terminate an artificially created humanoid being. 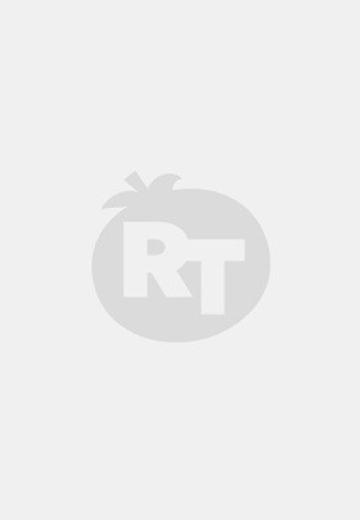 A woman is recruited by the Mossad to work undercover in Tehran. 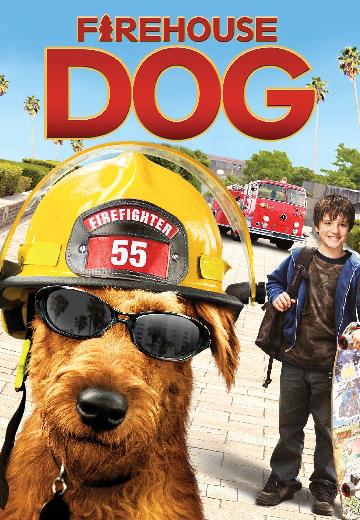 Rexxx, Hollywood's top canine star, gets lost and is adopted into a shabby firehouse. He teams up with a young kid to get the station back on its feet. 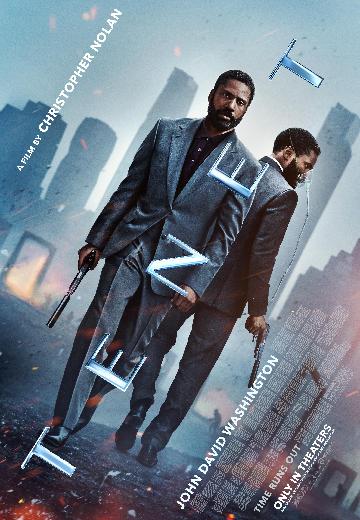