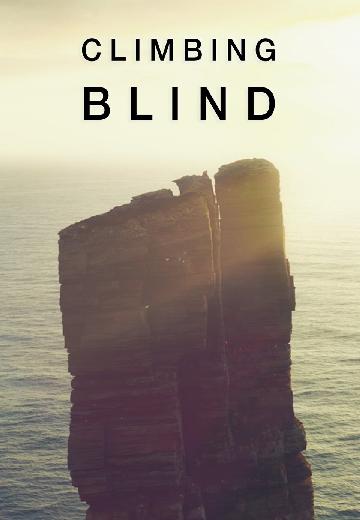 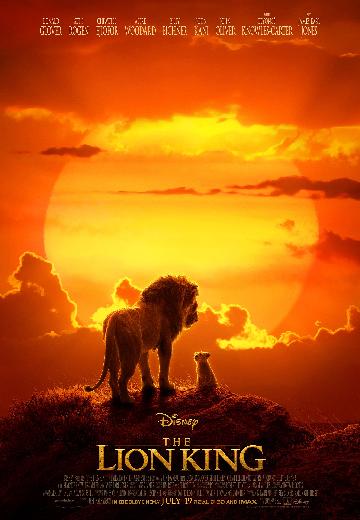 After the murder of his father, a young lion prince flees his kingdom only to learn the true meaning of responsibility and bravery. 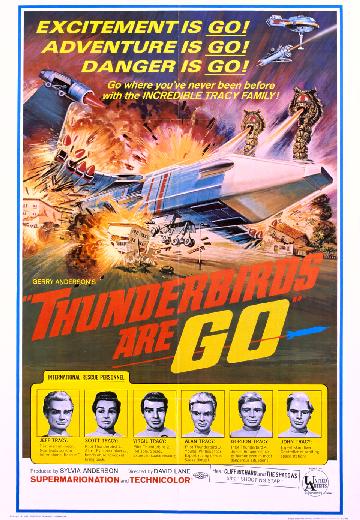 When the launch of a mission to Mars goes awry due to sabotage, International Rescue is requested to assist in the mission's second attempt. 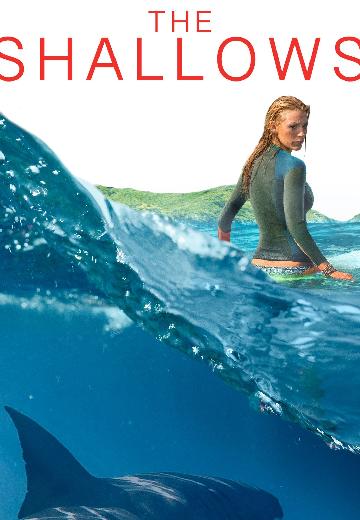 A mere 200 yards from shore, surfer Nancy is attacked by a great white shark, with her short journey to safety becoming the ultimate contest of wills. 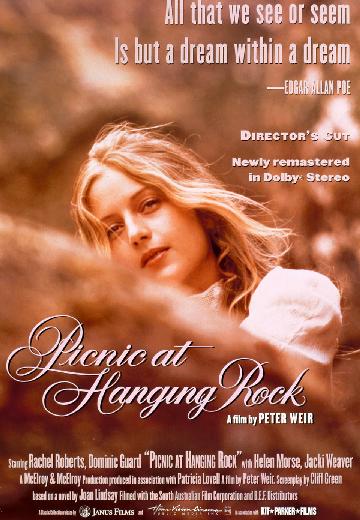 In turn-of-the-century Australia, three young schoolgirls wander away from a school picnic and become lost in the bush.