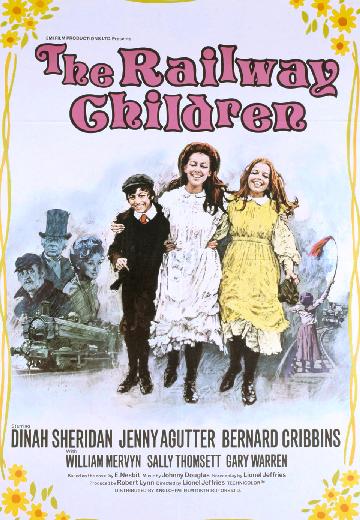 After the enforced absence of their father, three children move with their mother to Yorkshire, where during their adventures they attempt to discover the reason for his disappearance. 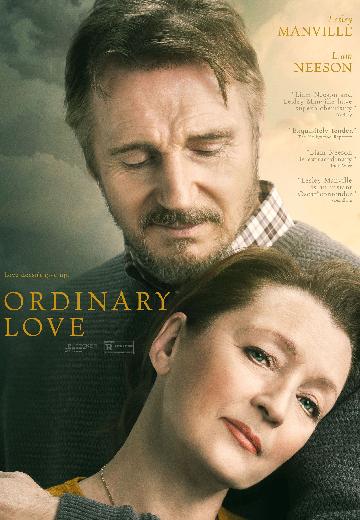 An extraordinary look at the lives of a middle-aged couple in the midst of the wife's breast cancer diagnosis. 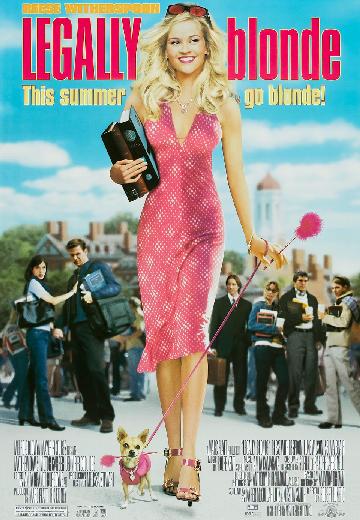 Elle Woods, a fashionable sorority queen, is dumped by her boyfriend. She decides to follow him to law school. While she is there, she figures out that there is more to her than just looks. 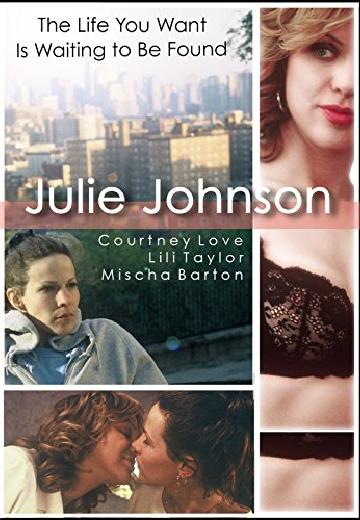 A woman attempts to realize the dreams she never knew she had. 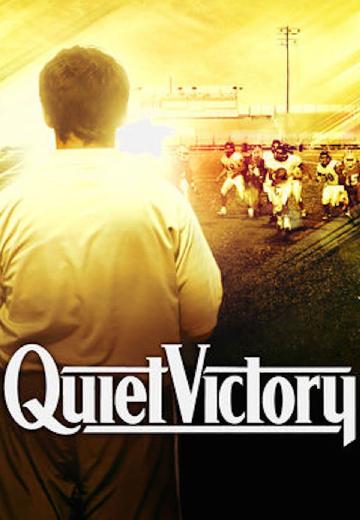 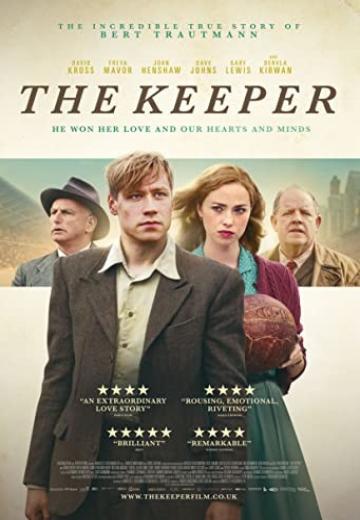 A young English woman and a soccer-playing German POW overcome prejudice, public hostility and personal tragedy near the end of World War II.