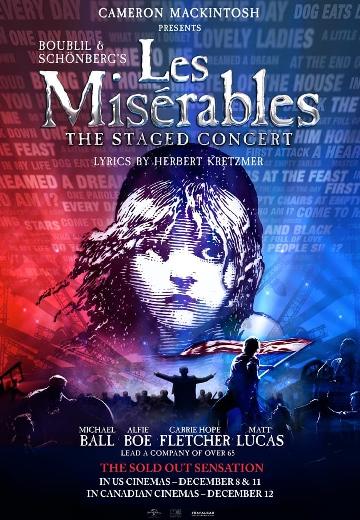 Seen by over 120 million people worldwide one of the world's most popular musicals. Now cinema audiences can experience a live broadcast of the musical phenomenon which broke box office records and sold out its entire 16-week season. 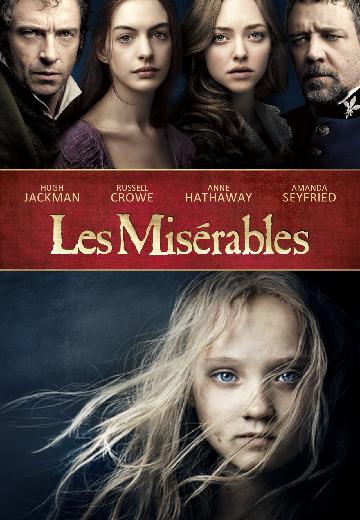 In 19th-century France, Jean Valjean, who for decades has been hunted by the ruthless policeman Javert after breaking parole, agrees to care for a factory worker's daughter. The decision changes their lives forever. 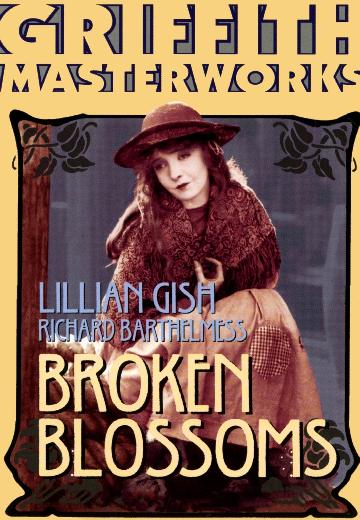 A frail waif, abused by her brutal boxer father in London's seedy Limehouse District, is befriended by a sensitive Chinese immigrant with tragic consequences. 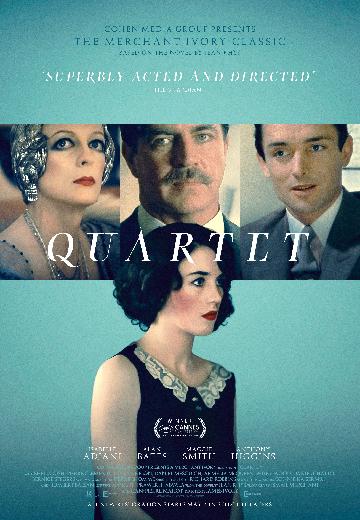 Marya Zelli finds herself penniless after her art dealer husband, Stephan, is convicted of theft. Marya accepts the hospitality of a strange couple, H.J. and Lois Heidler, who lets her live in their house. 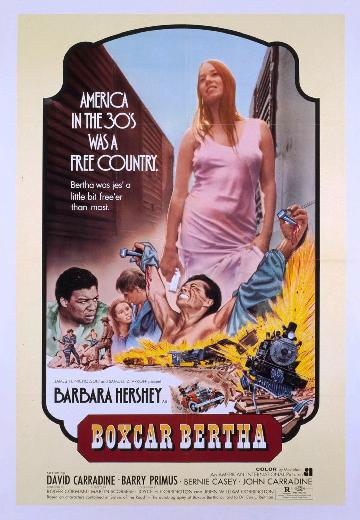 During the Great Depression, a union leader and a young woman become criminals to exact revenge on the management of a railroad. 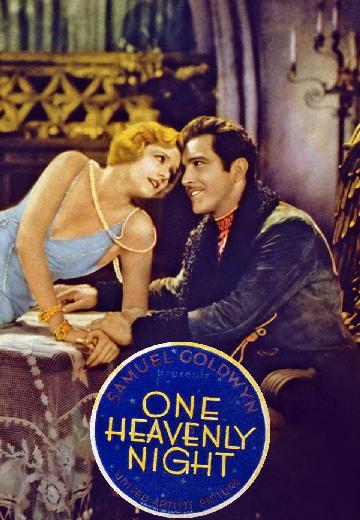