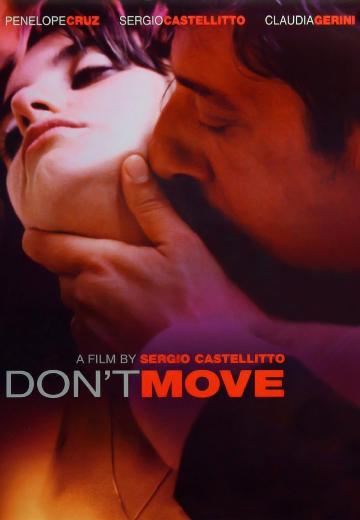 When a Man Loves

A nobleman studying for the priesthood abandons his vocation in 18th Century France when he falls in love with a beautiful, but reluctant, courtesan. 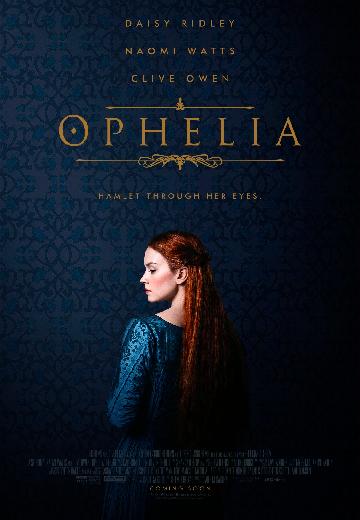 A re-imagining of Hamlet, told from Ophelia's perspective. 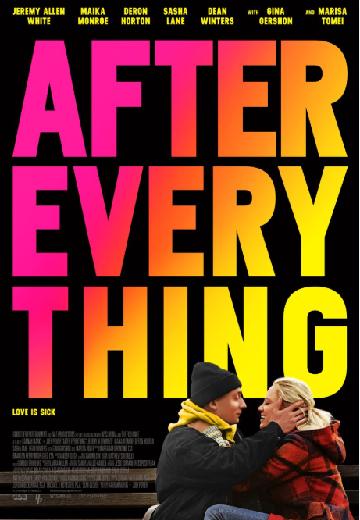 A young couple's relationship develops quickly when one of them is diagnosed with a life-changing illness. 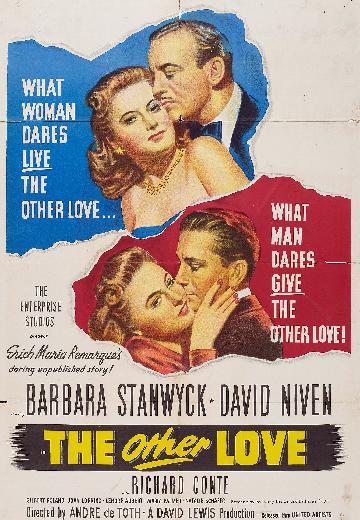 Seriously ill, concert pianist Karen Duncan is admitted to a Swiss sanitorium. Despite being attracted to Dr Tony Stanton she ignores his warnings of possibly fatal consequences unless she ... See full summary »

In New York, a struggling actress (Anna Kendrick) and a successful writer (Jeremy Jordan) sing about their failed marriage from two perspectives.