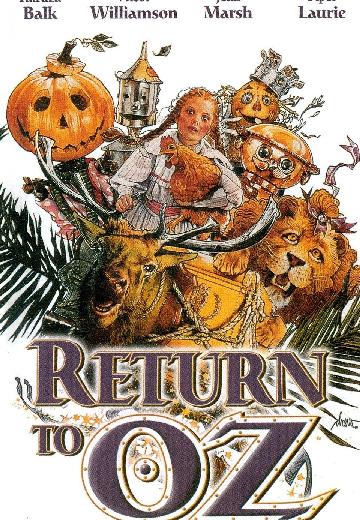 Dorothy, saved from a psychiatric experiment by a mysterious girl, is somehow called back to Oz when a vain witch and the Nome King destroy everything that makes the magical land beautiful. 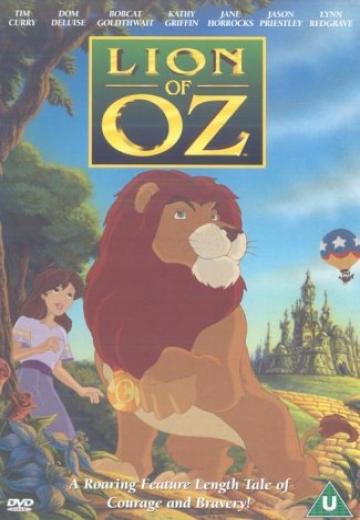 Lion of Oz and the Badge of Courage

A circus lion (Jason Priestley) finds himself in a magical land where he becomes the leader of a journey to stop the Wicked Witch of the East (Lynn Redgrave), a task which may lead him to lose a part of himself. 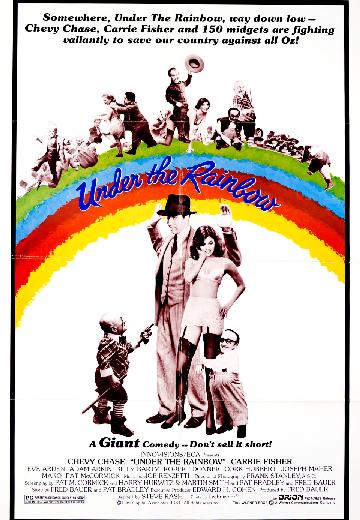 A visiting dignitary, a CIA agent, a Nazi spy, Japanese tourists, an assassin and a group of "midget" actors from The Wizard of Oz (1939) all check into an elite Los Angeles hotel called Under the Rainbow. 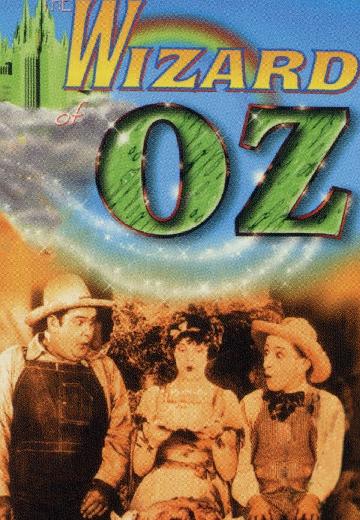 The Wizard of Oz

Dorothy, heir to the Oz throne, must take it back from the wicked Prime Minister Kruel with the help of three farmhands. 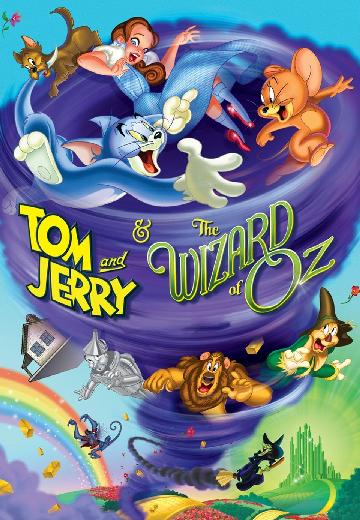 Tom and Jerry & the Wizard of Oz

When a tornado touches down in Kansas, Tom and Jerry are transported to a strange land with Dorothy and her dog Toto.