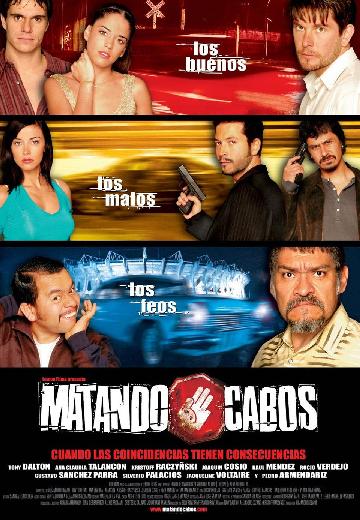 A dark, offbeat comedy about a group of Mexico City teens embroiled in a kidnapping involving a retired wrestling legend and a parrot. 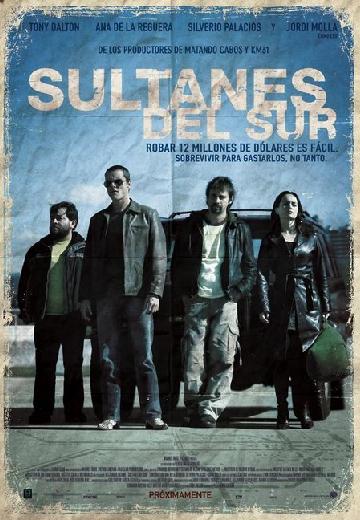 Sultans of the South

A band of thieves steal from a Mexican bank and travel to Argentina to launder the money. Upon their arrival the plan goes south and it's up to them to figure out what went wrong. 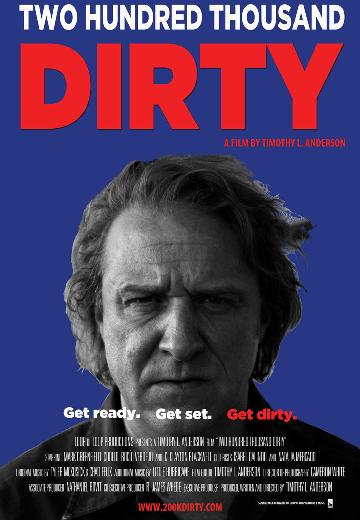