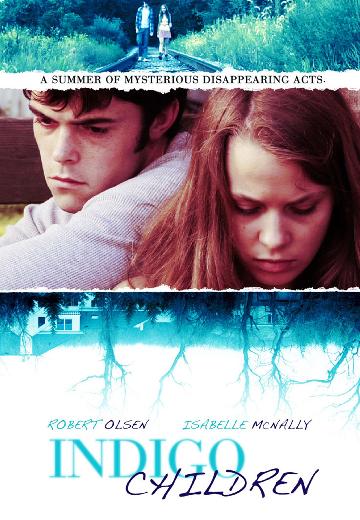 A mysterious girl pursues a young man in her new small town home. Coinciding deaths and a disappearance create a common thread between them as they struggle with young love and loss over ... See full summary » 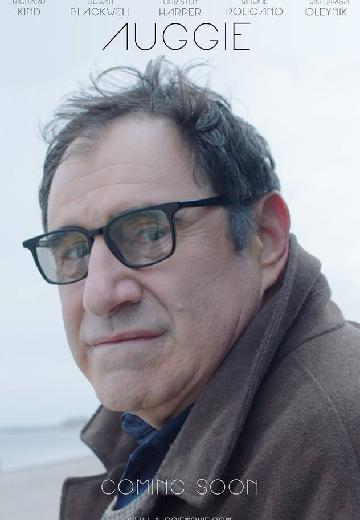 Forced into early retirement, Felix Greystone falls in love with an augmented reality companion, to the detriment of his relationship with his wife and daughter. 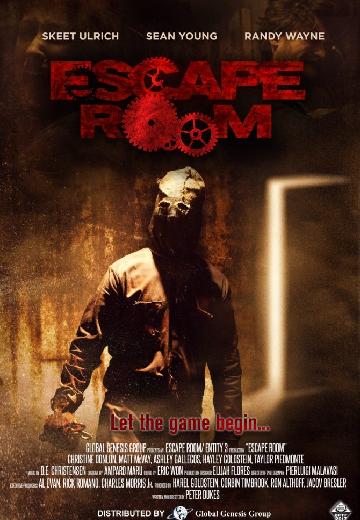 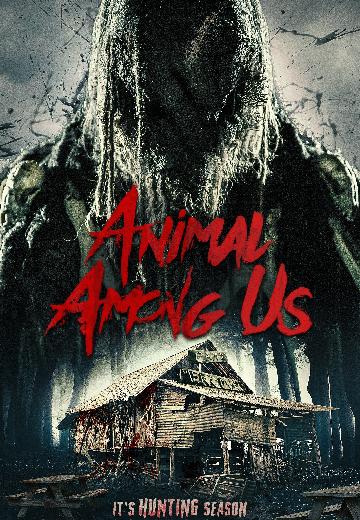 Fifteen years ago, two teenage girls were murdered at Merrymaker Campgrounds. The case was filed an animal attack, the camp was condemned and the killer never found - but something horrific still waits in those woods. 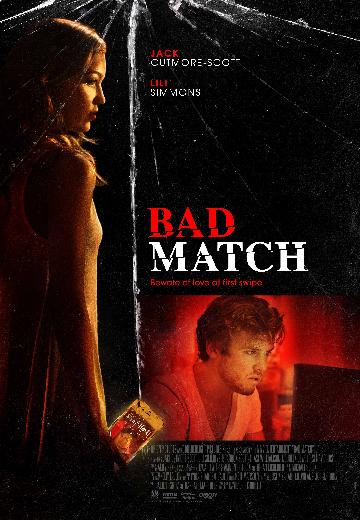 An internet-dating playboy's life spirals out of control after meeting a woman online.