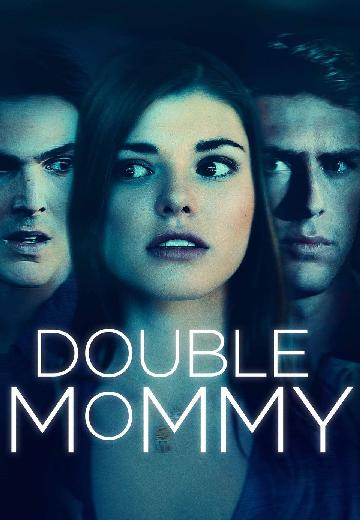 Ryan discovers his friend Bryce is the father of one of his girlfriend's twin babies and that he date raped her at a party over the summer. With college looming over Bryce's head, he will stop at nothing to make sure that he clears his name. 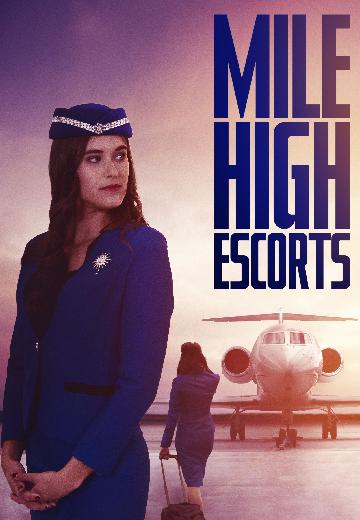 Following the death of a co-worker, a young woman working for a private airline learns the owner's secret and becomes the next target. 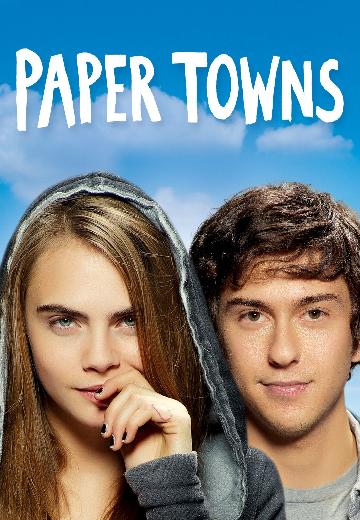 After an all-night adventure, Quentin's lifelong crush, Margo, disappears, leaving behind clues that Quentin and his friends follow on the journey of a lifetime. 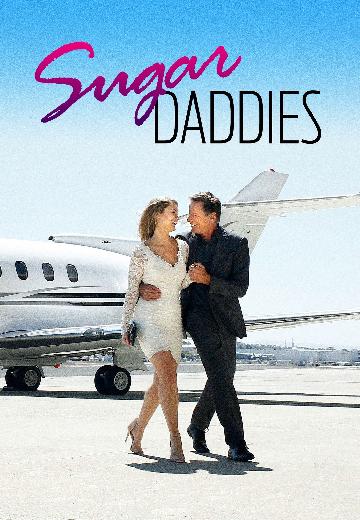 Kara, a bright college student, enters into a murky arrangement with Grant, a 55-year-old man. She exchanges favors for money and tries to keep their relationship a secret until her two worlds collide, causing damage to her family and future.