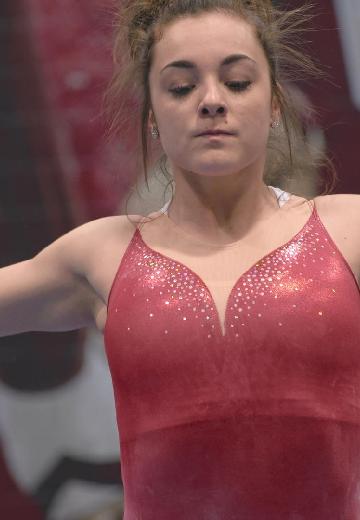 Follow the Indianapolis Star reporters that broke the story about USA Gymnastics doctor Larry Nassar's abuse and hear from gymnasts like Maggie Nichols. 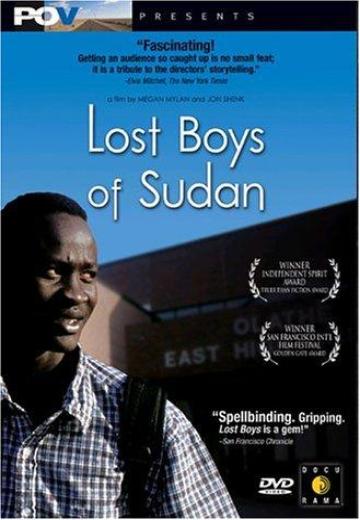 Lost Boys of Sudan is a feature-length documentary that follows two Sudanese refugees on an extraordinary journey from Africa to America. Orphaned as young boys in one of Africa's cruelest ... See full summary » 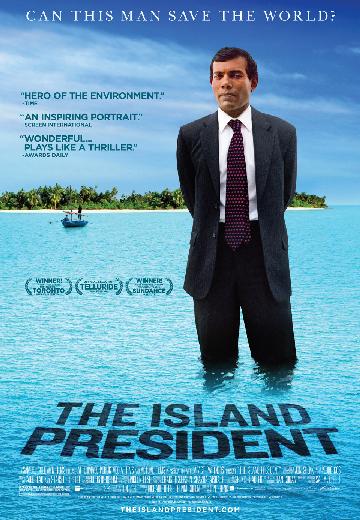 After bringing democracy to his country, President Mohamed Nasheed of the Maldives, the lowest-lying country in the world, takes up the fight to keep his homeland from disappearing under the sea. 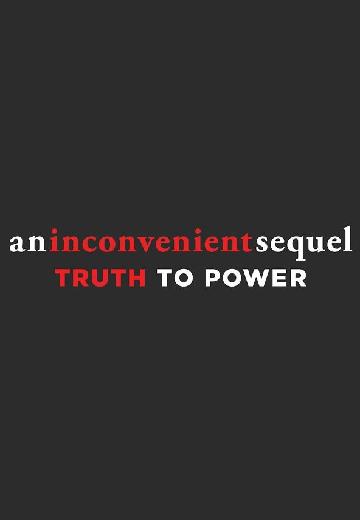 An Inconvenient Sequel: Truth to Power

A decade after An Inconvenient Truth (2006) brought climate change to the heart of popular culture, the follow-up shows just how close we are to a real energy revolution. 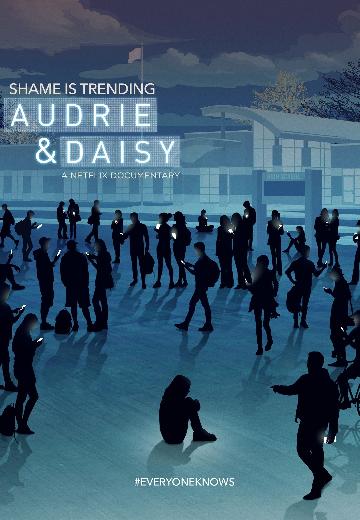 After two teenage girls from opposite sides of the country are sexually assaulted by boys they know, they become suicidal when they are harassed online and at school.