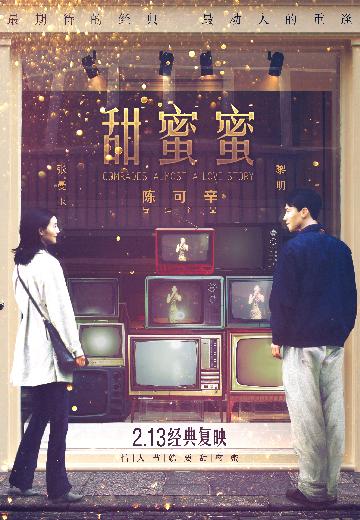 Two Chinese-mainlanders living in Hong Kong form a close friendship. Over the years this grows into love, but there are obstacles. 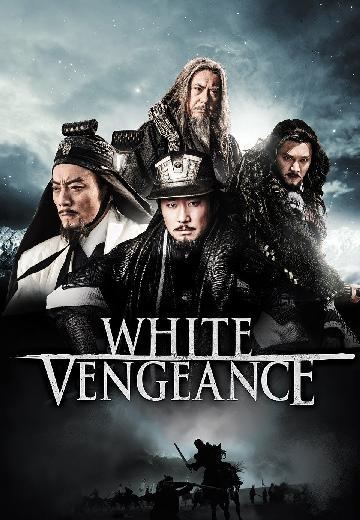 White Vengeance tells the story of two brothers contending for supremacy during the fall of the Qin Dynasty, which ruled Imperial China from 221 to 206 BC. As rebels rose, the nation fell ... See full summary » 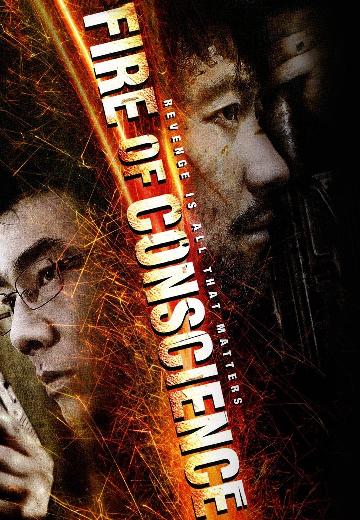 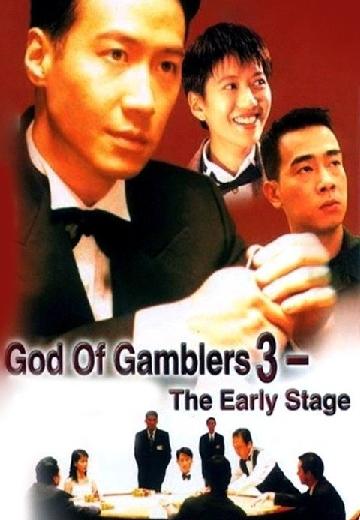 God of Gamblers 3: The Early Stage

A gangster's daughter and an undercover cop help an apprentice gambler take revenge on the mentor who betrayed him. 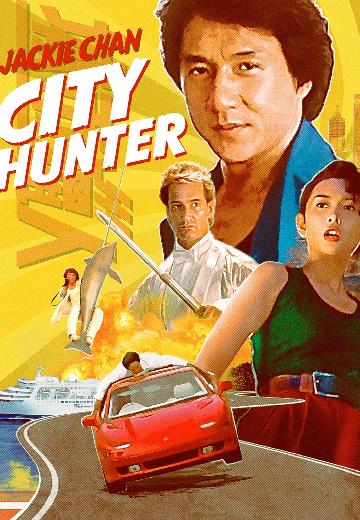 U.S. criminals hijack a cruise ship with a gluttonous private eye (Jackie Chan) aboard who is seeking a magnate's missing daughter.