The unusual inmates of a not-too-prosperous hotel are worried when headquarters sends an efficiency expert to visit. 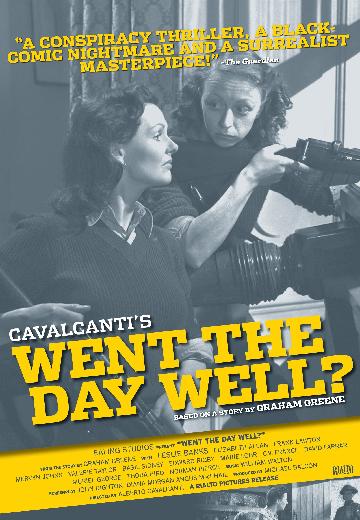 Residents of an English village unwittingly welcome Nazi soldiers who intend to take over their town. 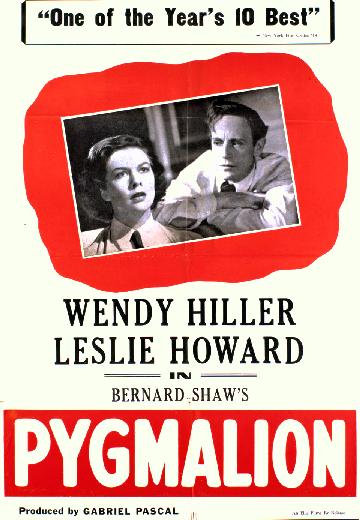 A phonetics and diction expert makes a bet that he can teach a cockney flower girl to speak proper English and pass as a lady in high society. 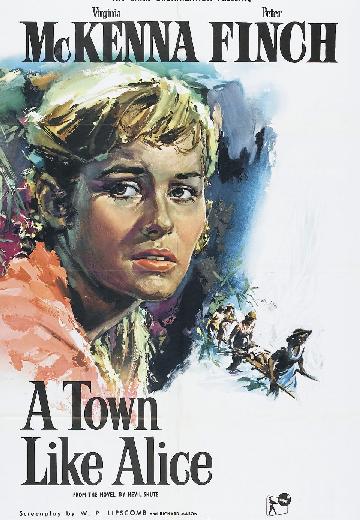 A newly wealthy English woman returns to Malaya to build a well for the villagers who helped her during war. Thinking back, she recalls the Australian man who made a great sacrifice to aid her and her fellow prisoners of war. 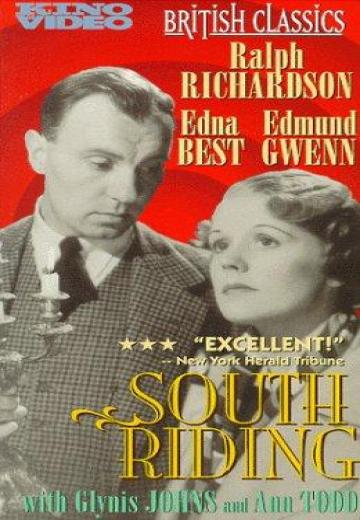 "Winifred Holtby realised that Local Government is not a dry affair of meetings and memoranda:- but 'the front-line defence thrown up by humanity against its common enemies of sickness, ... See full summary » 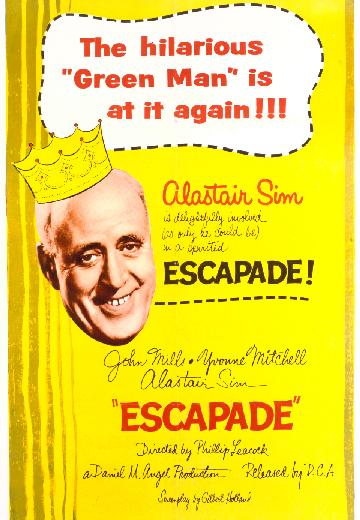 This movie concerns a pacifist husband who is so involved in his "causes" he totally neglects his wife and two sons. The wife, ready to leave her husband, finds the schoolmaster knocking on... See full summary »

The plight of a young boy unjustly accused of stealing touches off a massive lawsuit for defamation of character. 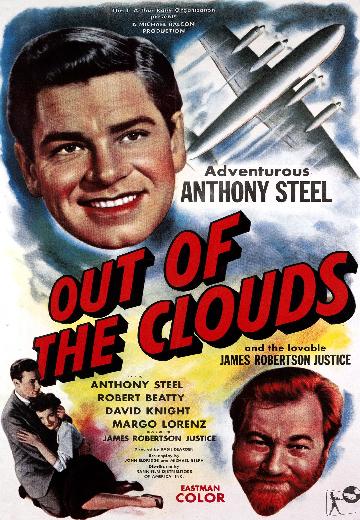 Out of the Clouds