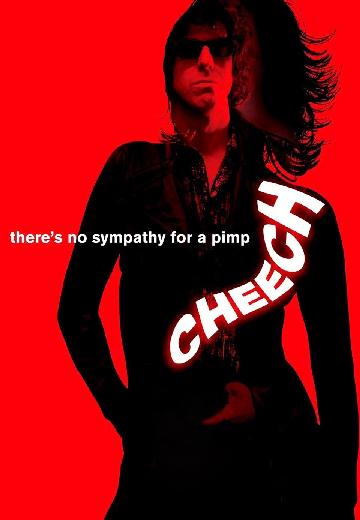 A small time pimp is in hot water after his book of escorts is stolen. 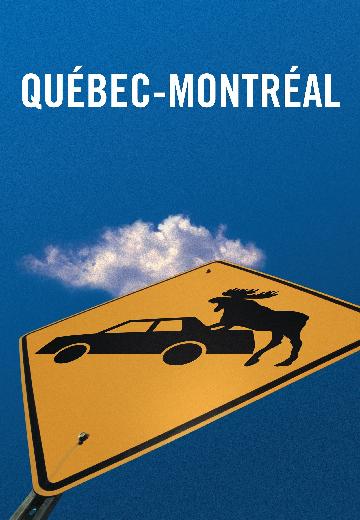 Travelers in four separate cars discuss relationships between men and women as they drive to Montreal. 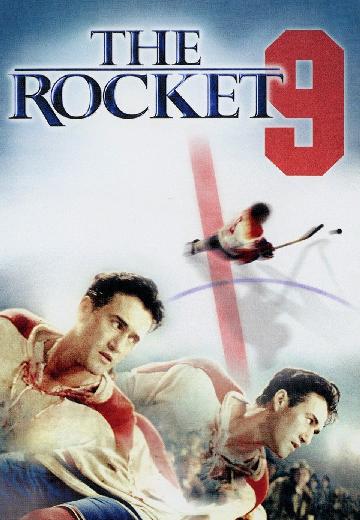 Part drama, part documentary, The Road to Guantánamo focuses on the Tipton Three, a trio of British Muslims who were held in Guantanamo Bay for two years until they were released without charge. 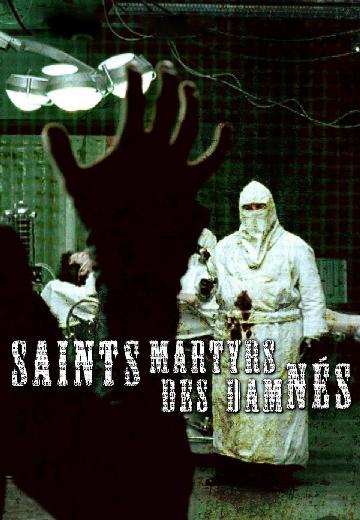 A reporter goes to a mysterious village to investigate mysterious disappearances until one night, his friend gets abducted and every citizen wants him dead. 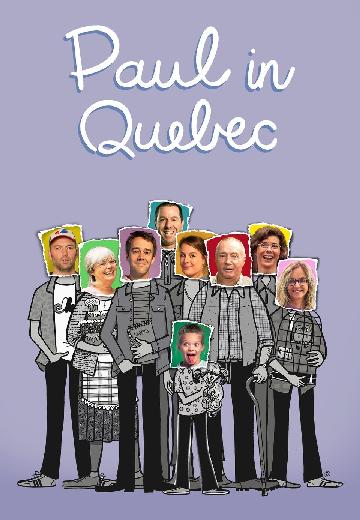 Paul is a cartoonist who lives with his girlfriend and their little daughter in Montreal in the summer of 1999. His in-laws, the Beaulieus, are a large, joyful clan composed of siblings, ... See full summary » 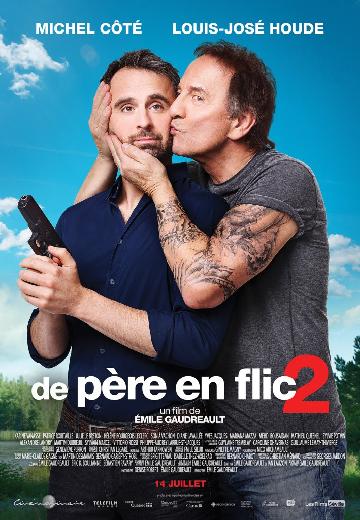 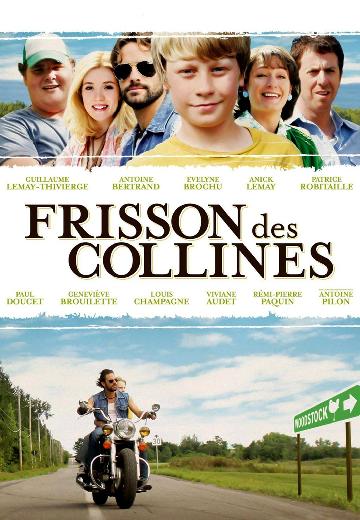 In order to to see his idol, Jimi Hendrix, a twelve year old boy attempts a journey from his Quebec village to Woodstock. 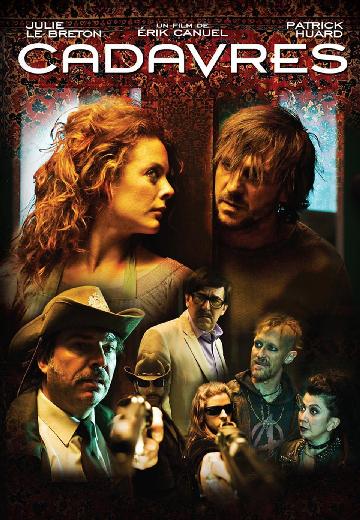 One Halloween, the alcoholic mother of good-for-nothing Raymond suddenly dies, and he throws her body in a ditch. Repenting, he calls his sister Angelie, an actress who he has not seen for ... See full summary »