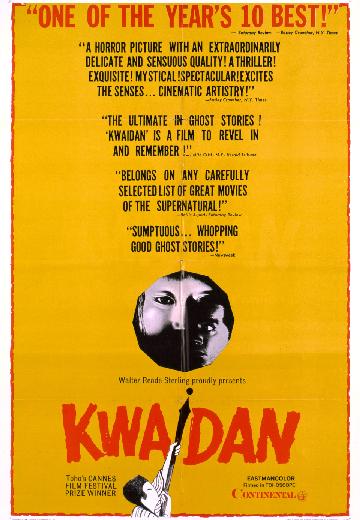 A collection of four Japanese folk tales with supernatural themes. 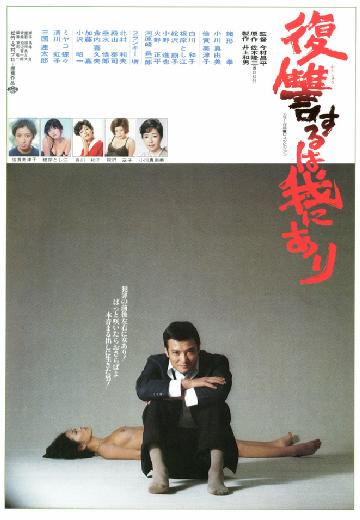 Chronological exploits of Iwao Enokizu, a murderous thief on the run. 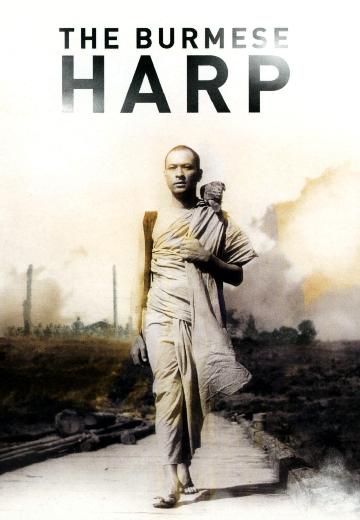 Kon Ichikawa's anti-war parable about a Japanese soldier burying his fallen comrades at the end of World War II. 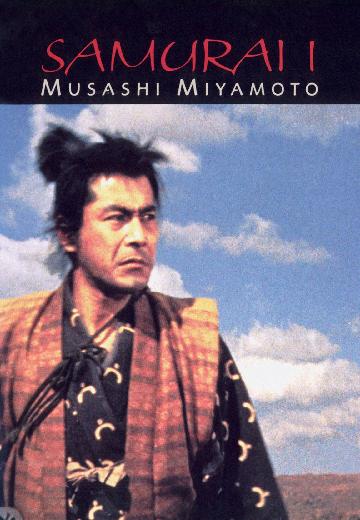 Based on an autobiographical novel by Inoue Yasushi, the film chronicles the passage of fifteen years within a family struggling with abandonment, resentment and decline with old age. As ... See full summary » 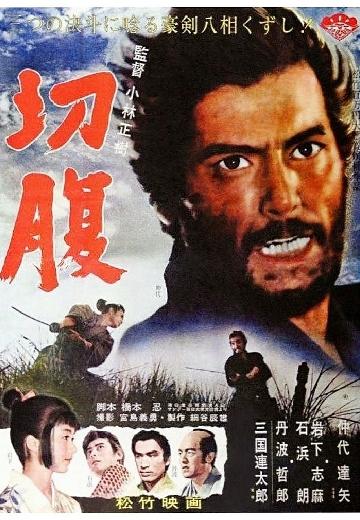 When a ronin requesting seppuku at a feudal lord's palace is told of the brutal suicide of another ronin who previously visited, he reveals how their pasts are intertwined - and in doing so challenges the clan's integrity. 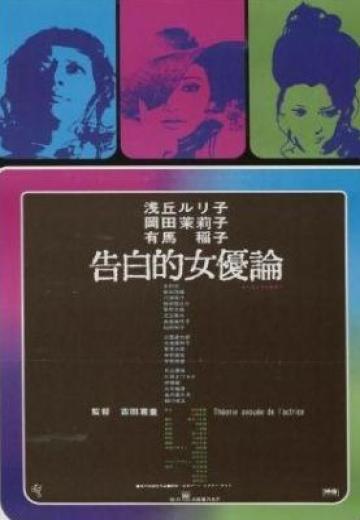 The lives of three movie actresses unfold, transform and get exposed. Each of them owes their choice of profession to a respective traumatic event.