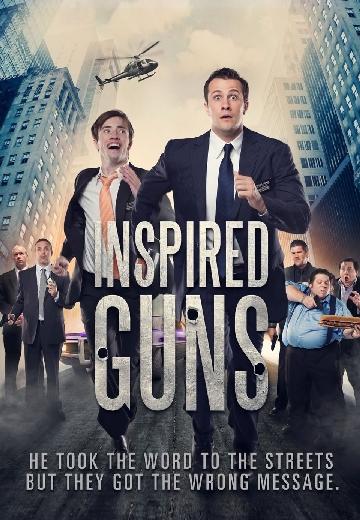 Missionaries from the Church of Jesus Christ teach two birdbrained members of the mafia who think the Elders are messengers from "The Boss" with a hidden message on the next big job. 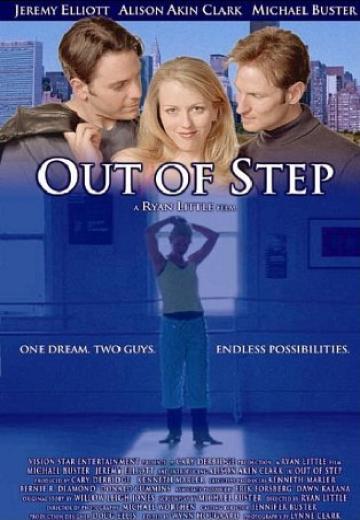 Graced with the instinctive ability to dance, Jenny Thomas wants nothing more than to become a professional dancer. All of her hard work pays off when she is accepted to a prominent dance ... See full summary » 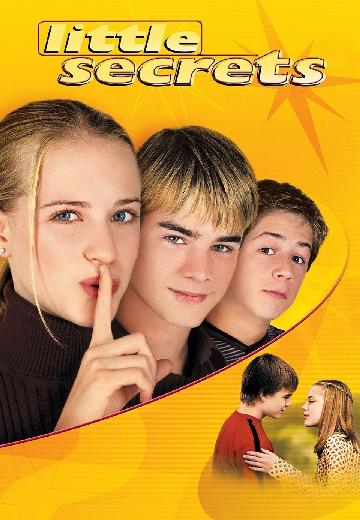 A fourteen-year-old aspiring violinist finds herself under an increasing amount of pressure to keep secrets for herself, her family and her newfound best friend. 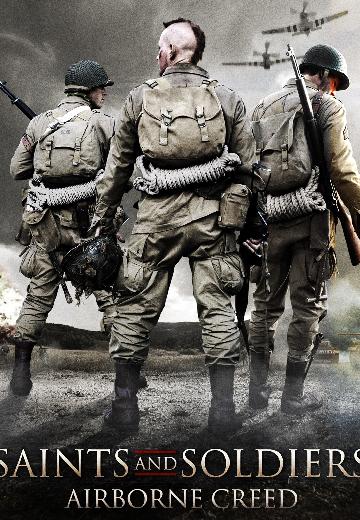 On August 15, 1944 the 517th Parachute Regimental Combat Team (PRCT) jumped over the south of France. Their mission was to support and protect the Allied Troops marching to Berlin. Landing ... See full summary » 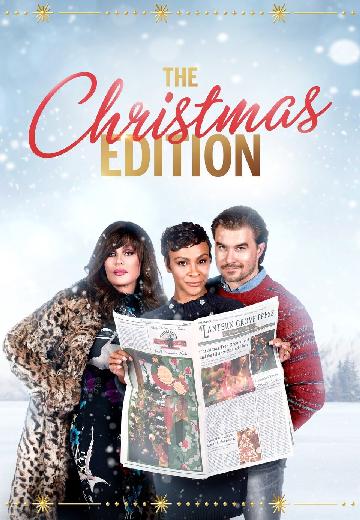 Peter Bromley's new documentary is on the Artist Clare French. The film highlights French's unique working art practice in her Thamesmead based studio. Interviews with French explain how her art comes together and why. 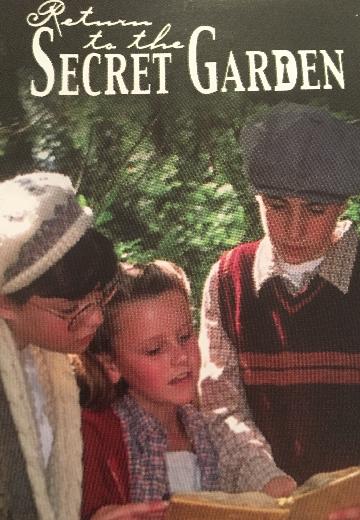 Return to the Secret Garden 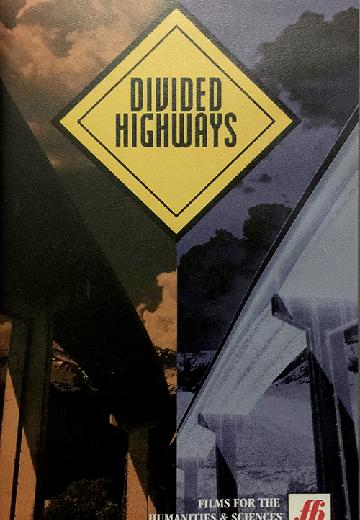 America's desire for freedom and the open road resulted in the construction of thousands of highways during the Eisenhower administration. Through interviews, archival footage and ... See full summary » 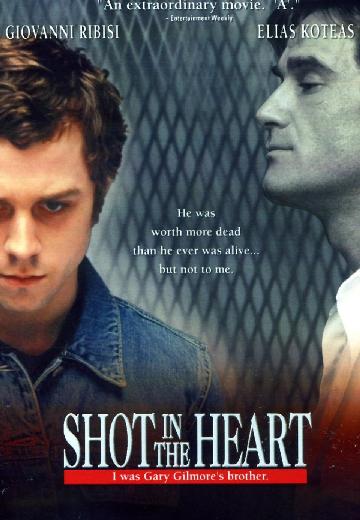 Shot in the Heart

The brother of condemned killer Gary Gilmore comes to terms with his brother's crimes and his family's violent legacy.