True story based on the life of the saint Sree Narayana Guru. 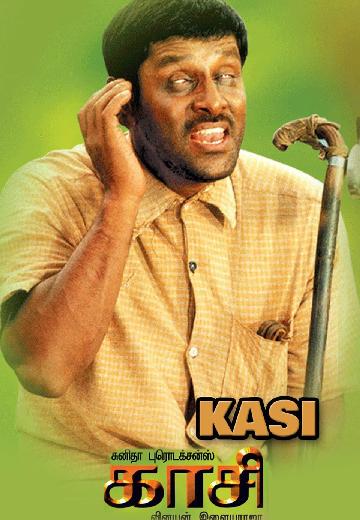 Former army commando Bose gets fired after he stops a rapist's attack on a student. The young woman and Bose fall in love, but then his family is kidnapped, and he discovers that the rapist has connections to terrorists. 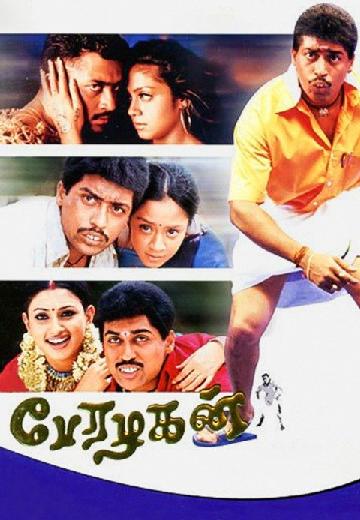 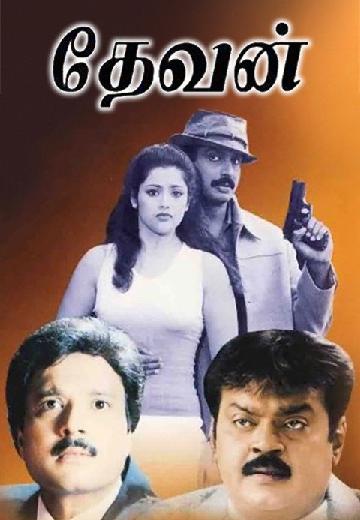 Devan is accused of murdering Jeeva, a photographer, as a video recording of the murder shows a man like him. When a CBI officer nabs Devan, he learns some bitter facts that makes him help the latter. 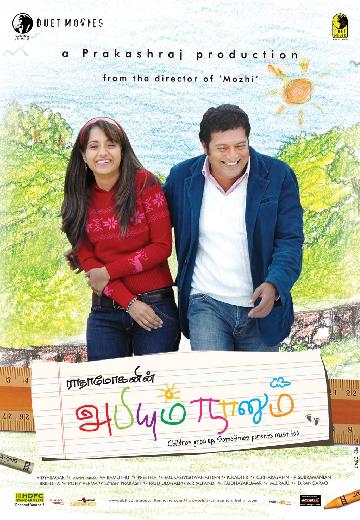 The father of a grown daughter meets the father of a toddler at a playground and recounts the story of his own relationship with his daughter through the years, including his difficulties with accepting her marriage.

A murder investigation leads to prickly truths about the mentally ill. 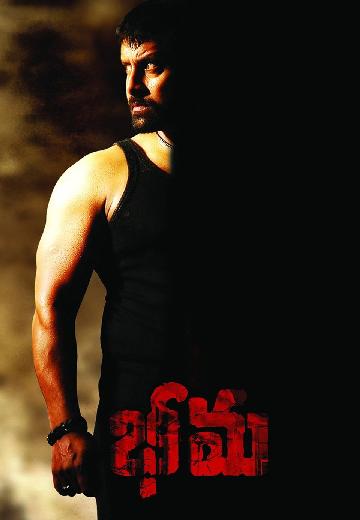 Shekar is an ardent admirer of Chinna who runs an underworld gang. Once paired up, the two of them single-handedly take on the streets of Chennai. But Shekar falls in love and wants to be reformed. 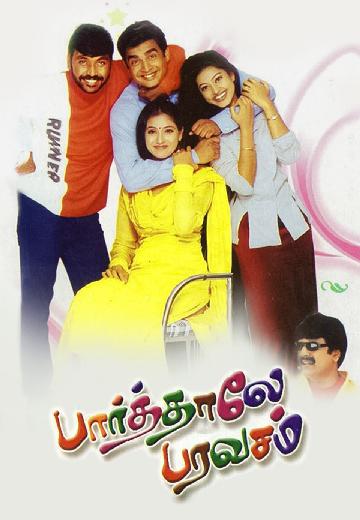 Movie revolves around a couple, their break-up after a dirty secret of one of them uncovers and its aftermath. 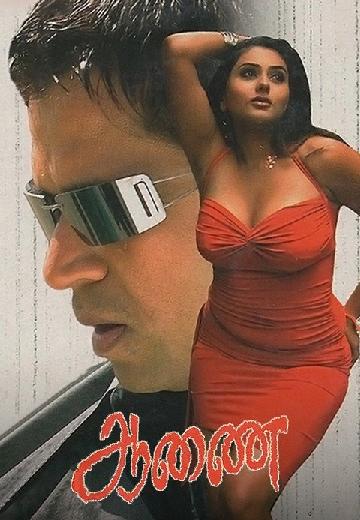 Vijay (Arjun) is an ex-cop who was framed up after he cleaned the city of the scum of the earth including nine encounter killings of dreaded gangsters. Now out of work, he is persuaded by ... See full summary » 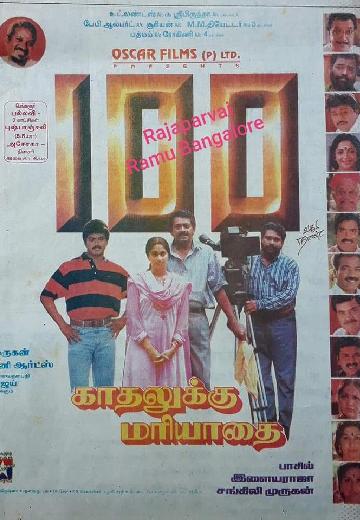 Jeevanandhan "Jeeva" (Vijay) is a very rich young man. Although his parents (Sivakumar and Srividhya) want him to settle down, he goes to another city to do his MBA and stays with friends. ... See full summary » 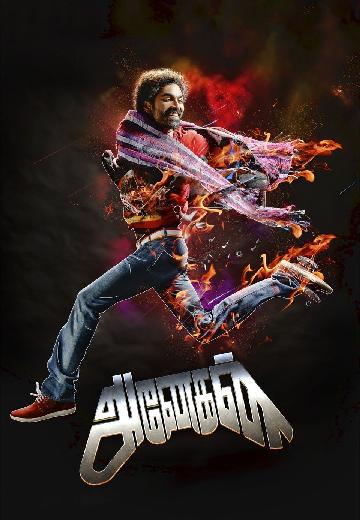 Madhu, an animator, gets thoughts about her past life, but her psychiatrist believes it to be a figment of her imagination. Madhu happens to meet Ashwin, the man she was in love with in her past life.

An educated do-gooder is forced to enter politics in order to serve the society. But, will the old guard make way and allow him to do that?

Friends on a camping trip discover that the town they're vacationing in is being plagued in an unusual fashion by parasitic aliens from outer space. 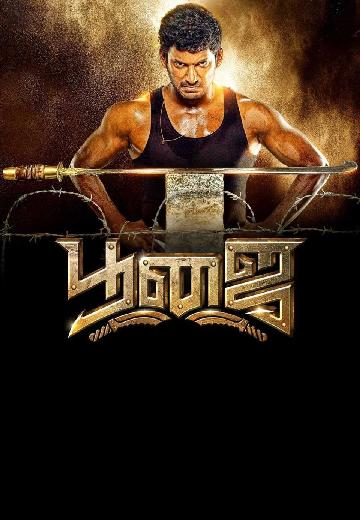 Pooja Kiven Aa is a story of one girl and three guys. Pooja, an NRI from UK visits Mumbai to sell her estate. She has a big bungalow in Mumbai. Bhinder, one of the three guys is already in ... See full summary »

Freddy Krueger and Jason Voorhees return to terrorize the teenage population. Except this time, they're out to get each other, too. 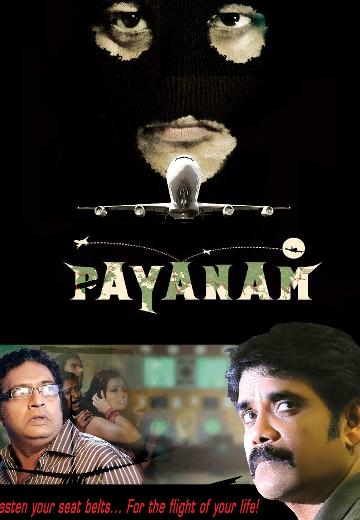 The movie deals with the stance of the government officials on such a serious issue and how a belated decision will make a situation worse, in an already edgy circumstance. 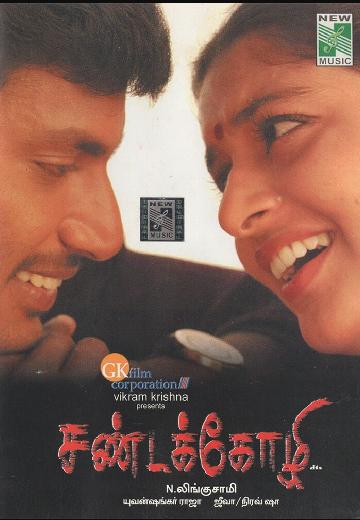 Balu, on a visit to his friend's hometown, falls for the latter's sister, Hema. When he learns that this area is ruled by a local goon, Kaasi, Balu teaches him a lesson. Now, Kaasi is seeking revenge. 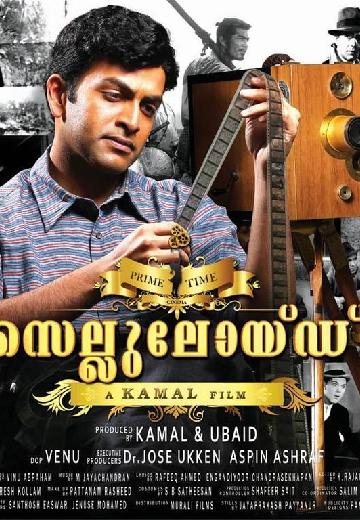 A private detective ends up unraveling a large conspiracy while investigating the disappearance of a child's pet dog.

The highs and lows of a father-son relationship are explored in this poignant and humorous film.